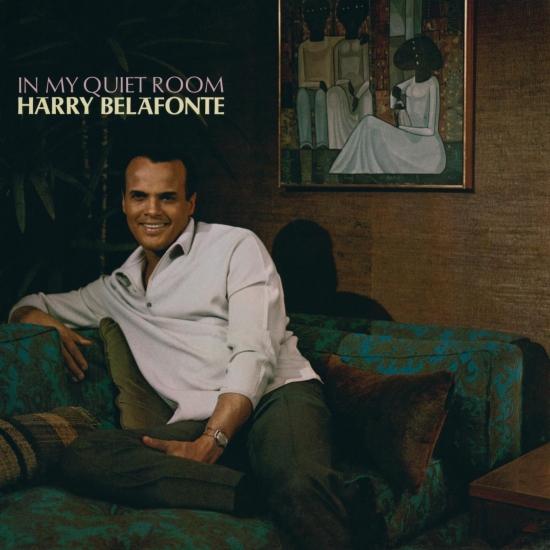 Info for In My Quiet Room (Remastered)

This album of moving ballads by Belafonte is further evidence of his ever-increasing ability to make a musical mood live for all those who hear it. His sensitive interpretation of a song's meaning and his faultless feeling for the music are testimony to the term artist. Includes: Quiet Room Portrait of a Sunday Afternoon Raindrops Our Time For Loving The Honey Wind blows The Girls in Their Summer Dresses Long About Now I'm Just a Country Boy Summertime Love Try to Remember
Harry Belafonte, vocals Howard A. Roberts, conductor
Produced by Andy Wiswell
Digitally remastered