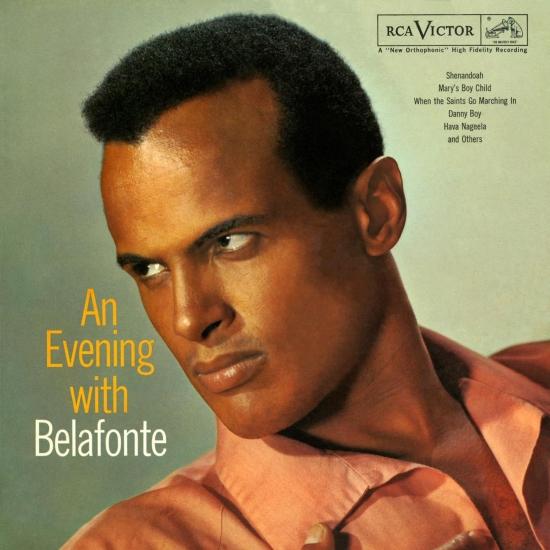 Info for An Evening with Belafonte (Remastered)

„Riding high on the success of the Calypso album, Harry Belafonte went back to doing what he had started out to do: record a variety of folk songs from different cultures around the world. This album exhibited his widest scope of selections yet, including songs from Haiti ("Merci Bon Dieu"), Israel ("Hava Nageela"), and Mexico ("Cu Cu Ru Cu Cu Paloma"), the latter a six minute tour de force. Although Belafonte would never score with a single as big as "Day O" again, An Evening With Belafonte did include the West Indian Christmas song "Mary's Boy Child," which became a huge seller in Great Britain. It was becoming apparent that Harry Belafonte was not interested in having hit singles, but only to present his albums as miniature lessons in global folk music.“
Harry Belafonte, vocals
Millard Thomas, guitar
Frantz Casseus, guitar
Harry Sweets Edison, trumpet
Si Zentner, trombone
Will Lorin and His Orchestra
Recorded February 15 – December 4, 1956 at Radio Recorders Studio in Hollywood, California
Produced by Henri René, Dennis Farnon, E. O. Welker
Digitally remastered