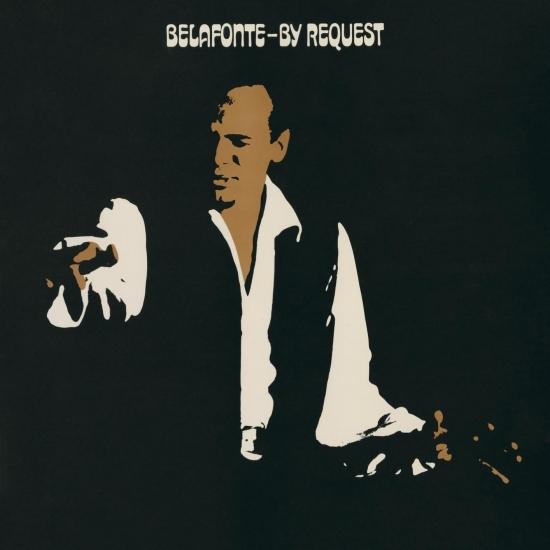 Info for Belafonte By Request (Remastered)

Harry Belafonte's influence on pop music is much more far-reaching then many realize, as he was one of the first performers to bring worldbeat rhythms to the U.S. charts in the postwar era. Born in Harlem, but spending a good part of his childhood in his mother's native Jamaica, Belafonte grew up straddling cultures and musical styles, and bridging perceived differences became his calling card as an entertainer. His silky-smooth mixture of jazz, folk, pop, and art song, often with impossibly infectious West Indies-styled accompaniment, coupled with his charismatic good looks and easy, hip coolness and sharp racial and political sense meant he was never reduced to being a mere commodity, even though he spent his whole career on major labels.
Digitally remastered