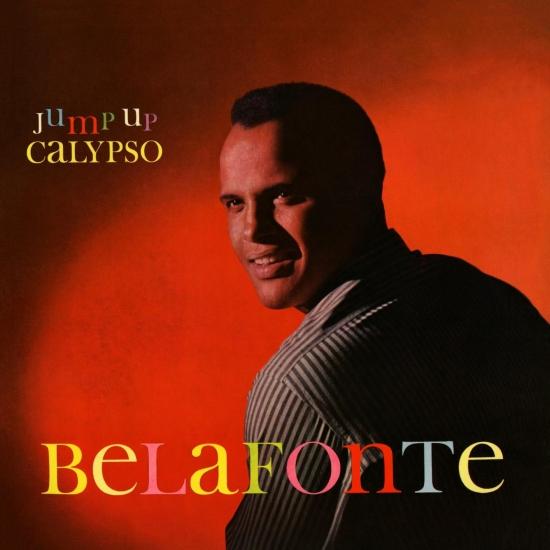 Info for Jump Up Calypso (Remastered)

„Belafonte was an established all-around entertainer and actor by the time of this album, so it could be seen in a sense as a return to 'roots' styles. In any case, it's all-out calypso, with backing by the Trinidad Steel Band, and qualifies as one of his most energetic albums, even getting rambunctious at times Jump Up Calypso songs.“ (Richie Unterberger, AMG)
Harry Belafonte, vocals
Millard Thomas, guitar
Ernest Calabria, quatro, guitar
Norman Keenan, bass
Recorded June 3-6, 1961 at Webster Hall, New York, New York
Engineered by Robert Simpson
Produced by Bob Bollard
Digitally remastered