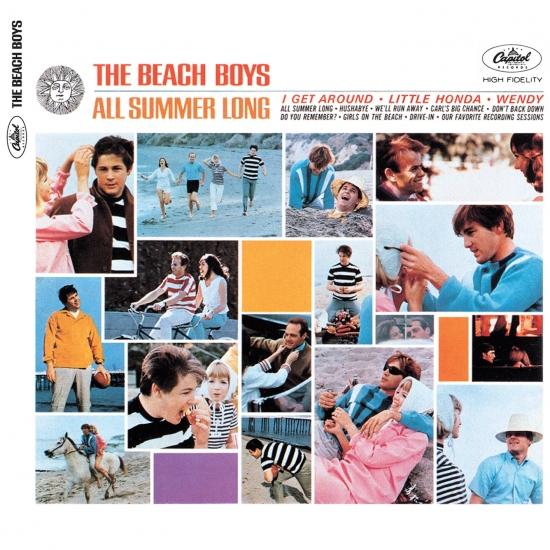 Info for All Summer Long (Stereo)