Out of Time (Remastered) R.E.M. 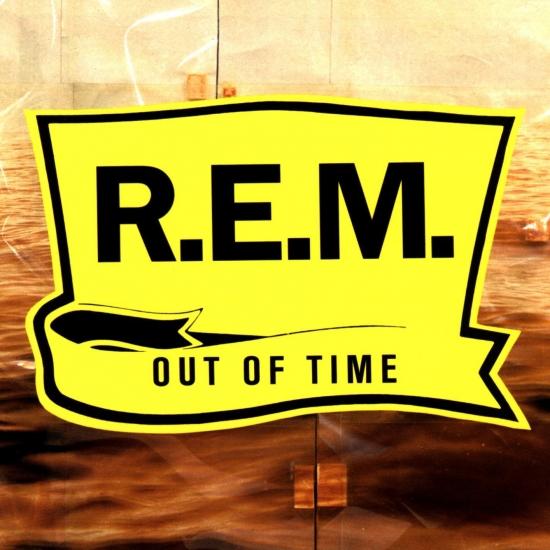 Info for Out of Time (Remastered)