Around The Sun R.E.M. 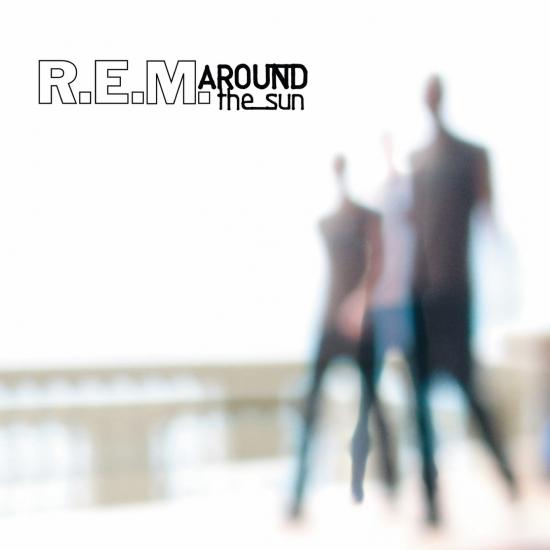 Info for Around The Sun

Around the Sun is REM's first studio album since the acclaimed platinum Reveal in 2001. This eagerly anticipated album follows the success of last year's multi-platinum greatest hits collection, In Time: The Best of REM 1988-2003.
Around the Sun, REM's 13th album, was written by REM and produced by REM and Pat McCarthy. It features the evocative new single 'Leaving New York' and 12 other new songs including the enigmatic, 'The Outsiders', 'Wanderlust' with its infectious chorus, and the epic tale of 'Boy in the Well'.
„Since the careening, ragged Reckoning followed the hazy, dreamlike Murmur, each R.E.M. album had an element of a surprise, offering something different than what came before. That's not the case with Around the Sun, which refines and polishes the blueprint of Reveal. This is as slow and ballad-heavy as Automatic for the People, but where that album was filled with raw emotion and weird detours, Around the Sun is tasteful and streamlined. It offers no weighty themes and is emotionally removed. With their layered, low-key production, R.E.M. seem hell-bent on leaving behind anything that could be construed as their signature sound, so keyboards and drum machines are pushed to the front as Buck's guitar strums instead of jangles and Mills' background vocals are buried in the mix under Stipe's double-tracked harmonies. All the quirks in the production have been sanded down and glossed over.“ (Stephen Thomas Erlewine, AMG)
Peter Buck, guitar
Mike Mills, keyboards, bass guitar
Michael Stipe, vocals
Recorded Early 2003 – early 2004
Engineered by Jamie Candiloro
Produced by Pat McCarthy, R.E.M.
Digitally remastered