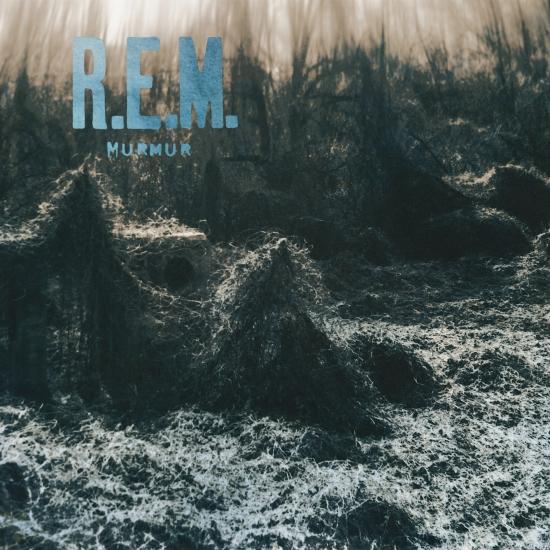 R.E.M.'s full-length debut is a landmark album that set the standard for the next 10 years of indie rock. The Athens quartet combined Byrdsy, folk-rock guitar jangle with obscurantist lyrics and a post-punk compositional sensibility to create a vibrant new sound that would soon be imitated by every high-school poet with a Rickenbacker guitar. R.E.M. was also one of the first bands to make the long, hard journey from college radio (when it was still college radio) to mainstream acceptance, and managed the difficult task of maintaining its integrity at every step along the way.
„Murmur“, far from an embryonic debut, shows a fully-formed unit with a strong artistic vision. (It was preceded by two legendary underground releases: The 'Radio Free Europe' single--which was re-recorded for „Murmur“--and the Chronic Town EP.) Producers Mitch Easter and Don Dixon's lofty reputations would have remained intact even if they had never worked on another record after this one.
The gentle-but-insistent arrangements and glorious pop hooks of songs like 'Catapult' and 'Talk About The Passion' provide the perfect contrast to Michael Stipe's earnest, moody vocal style. Drummer Bill Berry's breathless effervescence provides the perfect backdrop for this album of jumpy, intellectual pop.
'[A]nthemic on a bedroom scale, danceable but not robotic, experimental without being oblique.' (Rolling Stone)
'It is no exaggeration to suggest that MURMUR amounts to a Rosetta Stone for what is now thought of as indie rock...' Uncut)
Michael Stipe, vocals
Peter Buck, guitar
Michael Mills, bass, background vocals
Bill Berry, drums
Recorded at Reflection, Charlotte, North Carolina in January 1983
Engineered and Produced by Mitch Easter and Don Dixon
Mastered at Sterling Sound
Digitally remastered