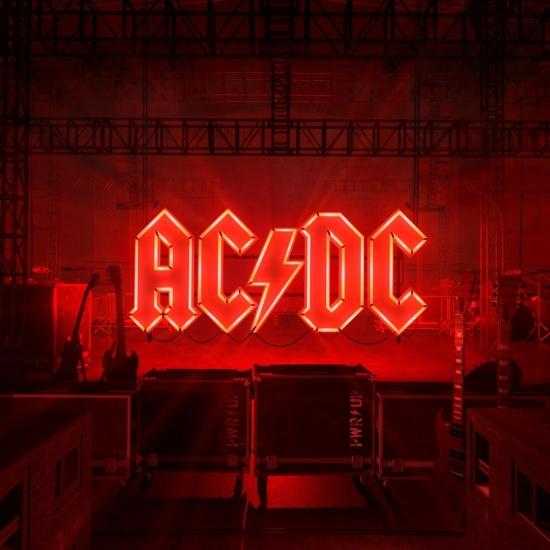 Info for POWER UP

AC/DC are set to release their 17th studio album POWER UP on the 13th November 2020 through Columbia Records/Sony Music Australia. After 47 years of rocking the world with their iconic sound and over 200 million records sold worldwide, this marks their first new music since the departure of Malcolm Young in 2014. As the renowned co-founder, guitarist and song writer of AC/DC; Malcolm walked away from playing in the band due to health reasons and sadly passed in 2017.
AC/DC could be forgiven for hanging up their boots with such a monumental loss but as nearly 50 years of stage, lights and monumental rock has proven; the power only goes one way.
he band has continued to generate their fierce energy with the lineup of Angus Young [lead guitar], Brian Johnson [lead vocals], Cliff Williams [bass guitar], Phil Rudd [drums], and Stevie Young [rhythm guitar] since the loss of Malcolm. After lighting up stages and filling stadiums with the refined chaos of their live sound and supportive crew, the band have reunited with producer Brendan O’Brien who helmed BLACK ICE in 2008 and ROCK OR BUST in 2014. They have brought the airwaves back to life with the recent release of their first single Shot in the Dark from their upcoming album.
Brian Johnson, lead vocals
Angus Young, lead guitar
Stevie Young, rhythm guitar, backing vocals
Cliff Williams, bass, backing vocals
Phil Rudd, drums
Recorded August–September 2018 and early 2019 at Warehouse Studio, Vancouver
Produced by Brendan O'Brien