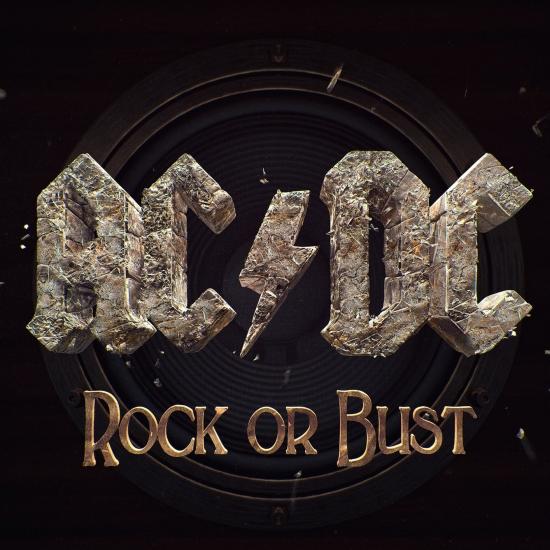 Info for Rock or Bust

AC/DC are back to topping charts around the globe with their 15th studio album „Rock or Bust.“ „Rock or Bust,“ debuts at #1 on sales charts in 10 Countries so far including Australia, Austria, Belgium, Canada, Switzerland, Finland, France, Norway, Sweden, and Germany where it’s the fastest selling international album in nearly ten years and sold more in its first week than all other international albums on the chart combined. In addition ‘Rock or Bust’ debuted in the top five in a total of 25 countries including the U.S., UK, Spain, Poland, New Zealand, Japan, Czech Republic, Italy, Denmark, Netherlands, and Hungary. In the U.S the band debuted at number 3 on the Billboard Top 200 chart selling over 174,000 albums in its first week.
„Rock or Bust,“ produced by Brendan O'Brien and mixed by Mike Fraser features 11 new tracks and has critics declaring the album a highpoint of their 41-year history with Rolling Stone noting “AC/DC remain hard rock’s masters.” Entertainment Weekly calls the new album a “high-octane, party-hard collection of monster jams” while Boston Globe says it is the “most head-bangingly, fist-pumpingly enjoyable hard rock ever.” And NY Newsday says it “still sounds like rock and roll heaven.”
Brian Johnson, vocals
Angus Young, lead guitar, backing vocals
Stevie Young, rhythm guitar
Cliff Williams, bass guitar, backing vocals
Phil Rudd, drums
Recorded from 3 May - 12 July 2014 at Warehouse Studio, Vancouver, British Columbia
Produced by Brendan O'Brien