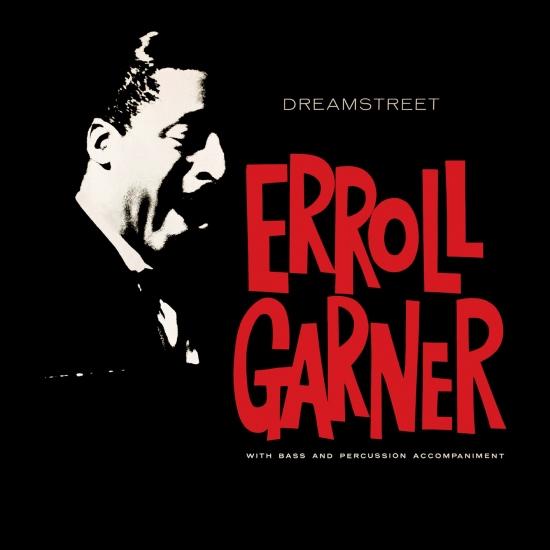 Recorded in 1959, the Dreamstreet tapes sat unreleased while Garner fought for control over his catalog. Finally issued in 1961 as the first product of his newly formed Octave Records, it heralded Garner’s return with a set of performances worthy of the wait. A new Garner original, “By Chance,” has been added to the remastered release, restored from the original session reels.
Erroll Garner, piano
Eddie Calhoun, double bass
Kelly Martin, drums