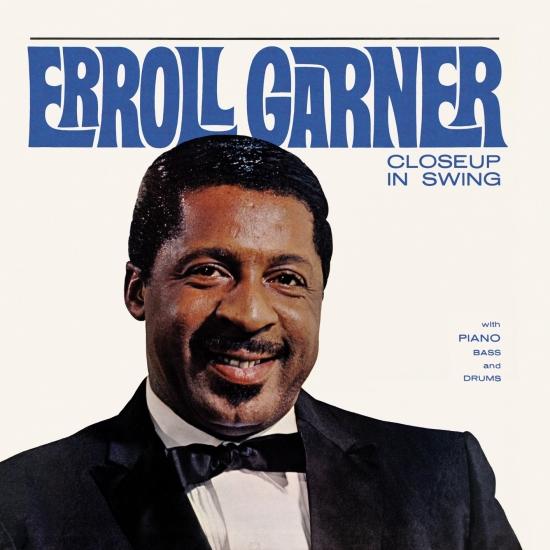 Info for Closeup in Swing (Remastered)

The second product of Garner’s Octave Records, this album features Erroll and his classic trio like they’ve never been heard before, restored and remastered from the original master tapes. Marking the beginning of one of the most prolific periods in his life, this new presentation includes the propulsive, never-before-heard Garner composition, “Octave 103.”
Erroll Garner was somewhat unique among pianists; a self-taught musician, who was unable to read music and therefore remained an 'ear-player' throughout his career, yet he developed into one of the most distinctive jazz musicians of all time.
Erroll Garner, piano
Eddie Calhoun, double bass
Kelly Martin, drums