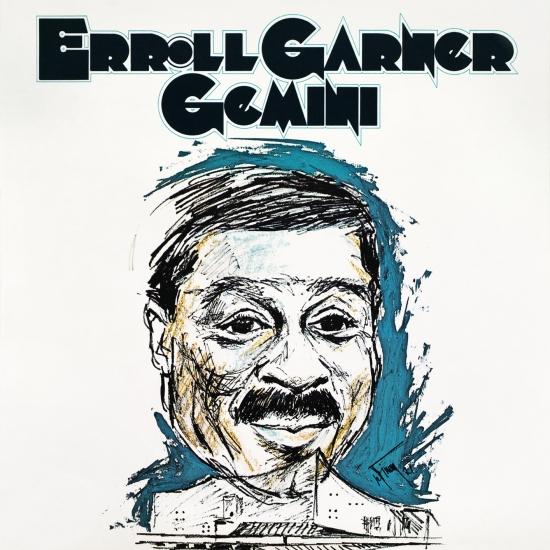 A more fitting title for this album does not exist. It is yet another example of just how well Erroll Garner knew and understood himself and his music. Perhaps his greatest talent was an ability to distill and communicate precisely who he was at any given moment. Here we find him perfectly embodying the definition of his sun sign. Whatever your views on astrology might be, all that is left to do is listen.
The Erroll Garner Octave Remastered Series represents the heart of Erroll Garner’s recorded catalog. Spanning 12 albums and the last 18 years of Garner’s career, this collection of music is among the most important in the history of jazz. It represents an artist in his prime, with full creative and commercial control of his output following his break with Columbia Records.
Erroll Garner, piano, harpsichord
Ernest McCarty, Jr., bass
Jimmie Smith, percussion
José Mangual, congas
Digitally remastered