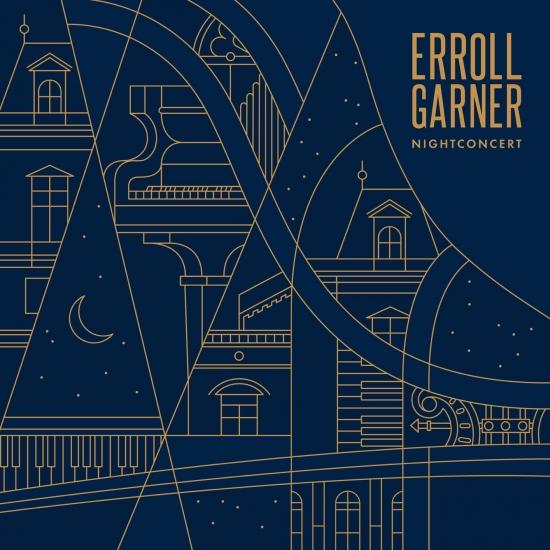 Nightconcert (from the Dutch Nachtconcert) is a midnight jazz performance held at The Royal Concertgebouw in Amsterdam, one of the premiere concert halls in the world. Recorded on November 7, 1964, it features Garner with his classic trio (bassist Eddie Calhoun and drummer Kelly Martin) performing to a packed house of 2,000 enraptured fans. The audience witnessed a blistering set featuring the group’s unique take on classics from The Great American Songbook, as well as three originals by Garner: “Theme From A New Kind of Love (All Yours),” “No More Shadows” and a new composition titled “That Amsterdam Swing.”
Erroll Garner, piano
Eddie Calhoun, bass
Kelly Martin, drums