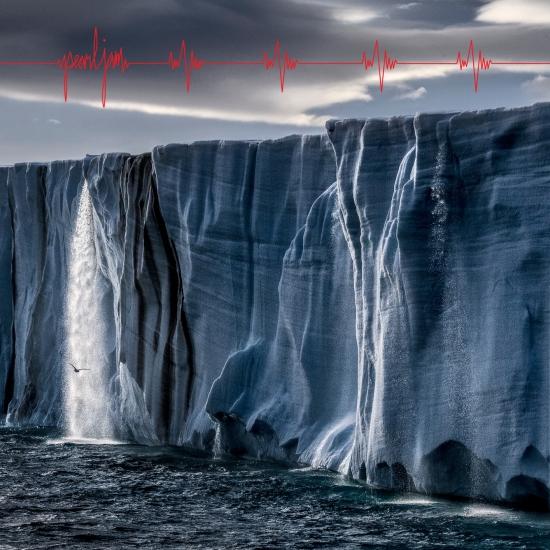 "Gigaton" marks the band's first studio album since 2013. "Making this record was a long journey," explains Mike McCready. "It was emotionally dark and confusing at times, but also an exciting and experimental road map to musical redemption." 2020 officially marks 30 years of Pearl Jam performing live, with over 85 million albums sold worldwide and a 2017 induction into the Rock and Roll Hall of Fame.
"Where, then, does this leave Gigaton? Inevitably, any new Pearl Jam album will be held in an incapacitating headlock of a comparison with Ten, Vs. and Vitalogy – records that exist as much now as cultural artefacts as they do classic albums. But here’s what Gigaton can lay claim to: it’s Pearl Jam’s most incensed album since 2006. It’s their most musically inventive since 1998. And, by virtue of its themes, it is their most gravely needed of their entire career. It is, in short, a triumph." (George Garner, kerrang.com)
Pearl Jam