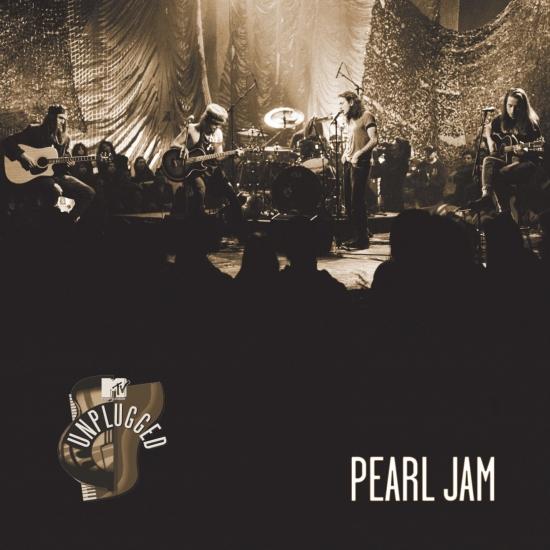 Pearl Jam recorded a live stripped back set for an MTV Unplugged session back in March 1992. But, other than being featured on a DVD in a 2009 reissue of their debut LP ‘Ten’. It’s never had an official release. Recorded just days after the completion of the band’s first ever American tour. The set featured the song ‘State Of Love And Trust’ from the soundtrack of the 1992 romantic comedy Singles. Along with a handful of tracks from their aforementioned debut album, Ten.
“We literally got off the plane from Europe, spent all day in a cavernous sound studio in New York, and did the show that night,” explained bassist Jeff Ament. “It’s pretty powerful, and Ed’s singing great. Yet it’s kind of naive, which is awesome.”
Pearl Jam
Digitally remastered