What Did You Do in the War, Daddy? (The Original Sound Track Recording) Henry Mancini & His Orchestra 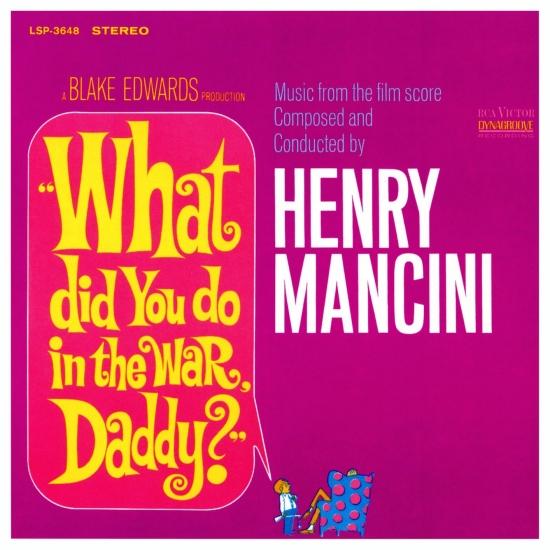 Info for What Did You Do in the War, Daddy? (The Original Sound Track Recording)

Kind of nutty stuff from this weird Blake Edwards film that starred James Coburn and Dick Shawn. The material's not a jazz-based as some of Mancini's other scores, but it does have a delightfully nutty sound that's in keeping with the kind of mad 60s film it was written for. The postwar memory of the film situates it in Italy, so a fair number of the melodies have slight Italian overtones – including "Sicily Forever", "Gina", "Wine and Women", and "Festa!"
Digitally remastered