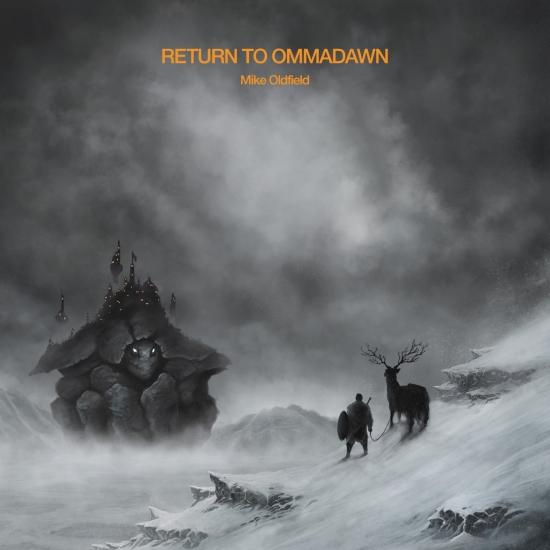 Info for Return To Ommadawn

Return To Ommadawn marks a return to the music that made his name back in the early 70s. His 26th studio album. Written, played, recorded, mixed and produced by Mike Oldfield in his home studio in Nassau, Return To Ommadawn is a beautiful, mostly acoustic string instrument-based album which consists of two pieces of music, ‘Return To Ommadawn Parts I & II’. Mike describes it as ‘handmade’ – each instrument (22 in total including mandolin, guitars, acoustic bass, bodhran, African drums and tin whistle) is hand played by Mike and he keeps time with a vintage metronome – though he made full use of modern technology to faithfully recreate some of the 70s classic keyboard sounds. Return To Ommadawn also features Celtic chanting and prominently features Mike’s trademark searing electric guitar.
Mike Oldfield’s 1975 album Ommadawn was the third of an enduring trinity of classic albums – Tubular Bells (73), Hergest Ridge (74) and Ommadawn – that overlapped rock and classical and, before the terms were even coined, new age and world music. These albums remain the musical statements Mike feels are truest to him.
“Looking on social media, the first three albums 40 years later are still everybody’s favourite, and Ommadawn more than Tubular Bells even. I think it’s because it’s a genuine piece of music rather than production: hands, fingers, fingernails. It didn’t have a goal; it was not trying to achieve anything nor please anybody. It was spontaneous music making, full of life. Doing Return To Ommadawn is like a return to my true self.” (Mike Oldfield)
Mike Oldfield, all instruments
Half-speed mastered by Miles Showell at Abbey Road
Produced by Mike Oldfield 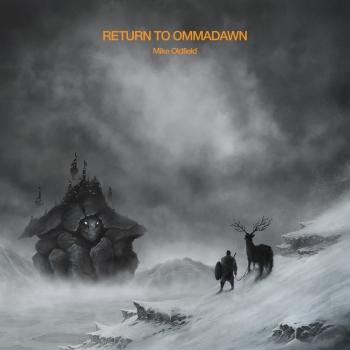 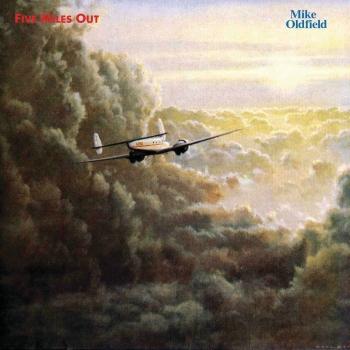 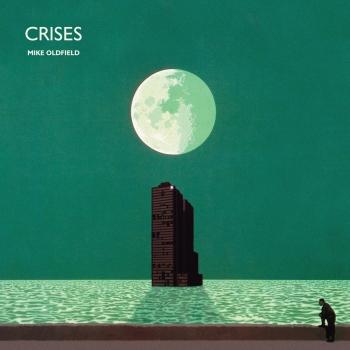 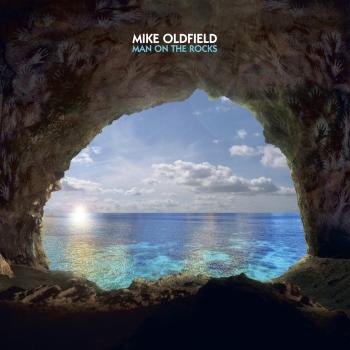 Man On The Rocks 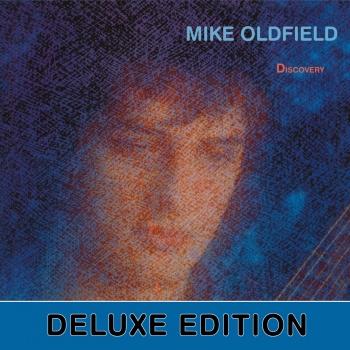 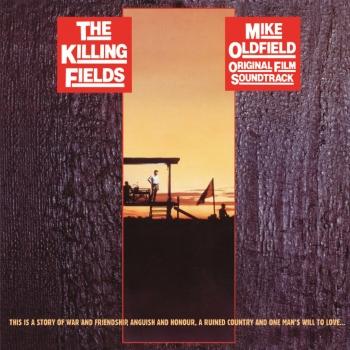 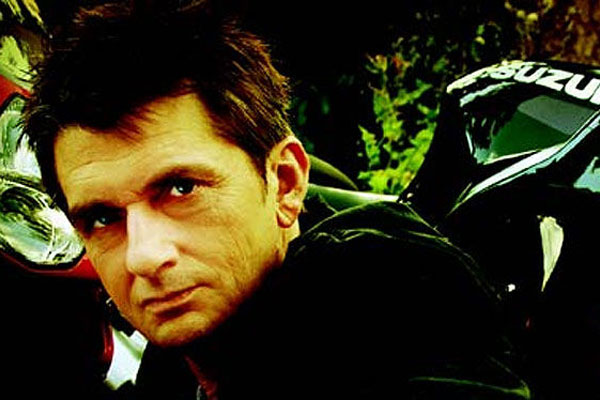 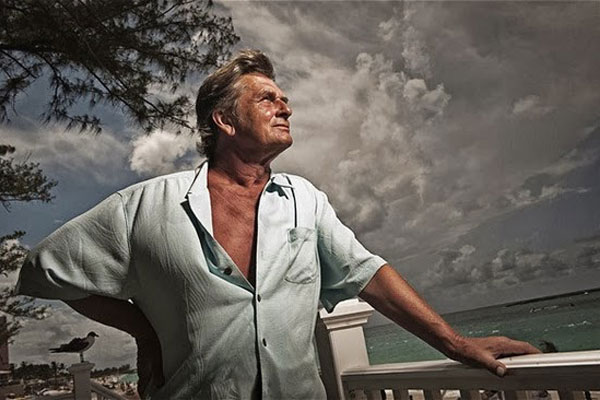 Mike Oldfield
is an artist like no other. Over the last 37 years he has produced timeless, unique and inspirational music that has enthralled listeners the world over.
In terms of overnight success stories, Mike Oldfield's is astounding. After a short stint playing bass in Kevin Ayers' backing band, he was taken under the guiding wing of a 22-year-old Richard Branson and Tubular Bells was born. Thrillingly enigmatic music that sounds like nothing before or since, a critical and commercial success, and, to cap it all, the coveted Grammy Award for Best Instrumental Composition after an excerpt was used in the film The Exorcist.
A blessing and a curse, the magnitude of Mike's sudden success could easily have stalled him and yet he returned almost immediately with another two-movement pastoral masterwork Hergest Ridge and a year later issued the groundbreaking world music suite Ommadawn. Mike Oldfield is that rare beast, the intuitive artist, a confident and creative multi-instrumentalist, not bound by rule or convention and content to follow his own path: "All I want to express with my music is my feelings. I think it's the purpose. To show images, landscapes, love, hate, fury."
Mike Oldfield -"Everything on Tubular Bells was done on the first take - it was lovely, so spontaneous. I had such a long time to prepare it, and I had just one little chance to do it, and now I listen to it and it has a lovely spontaneous energy. It's got mistakes, and I could easily have cut them out, but I left them on."
Mike Oldfield - "I'd like to see somebody come and play differently from everybody else, not using the Blues scale, not turning into jazz, but making something new out of nothing."
Mike Oldfield -"I don't listen to my old albums. I'm too afraid. I'm always thinking about the next album. There comes a point when I finish an album, and I say: 'That's that.'"
John Peel - "Without borrowing anything from established classics or descending into the discords, squeals and burps of the determinedly avant-garde, Mike Oldfield has produced music which combines logic with surprise, sunshine with rain."