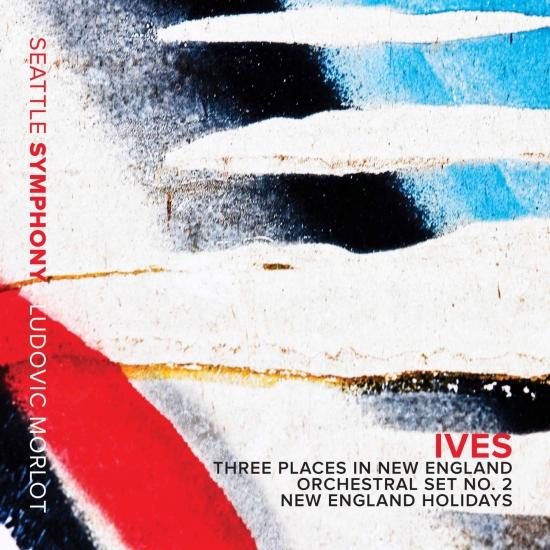 Ludovic Morlot and the Seattle Symphony release their third disc featuring the music of Charles Ives. One of his most beloved works, Three Places in New England is meticulously mastered to capture the nuances of Ives’ intricate musical language. Recorded alongside his Orchestral Set No. 2 and New England Holidays, this release takes you on a haunting journey through Ives’ nostalgic visions of America at the turn of the century.
With naturalistic imaging, depth of field and dynamic range, all Seattle Symphony Media recordings have been engineered to audiophile standards and aim to capture as realistically as possible the sound of the orchestra performing on the Benaroya Hall stage. The Seattle Symphony is one of America’s leading symphony orchestras and is internationally acclaimed for its innovative programming and extensive recording history. Under the leadership of Music Director Ludovic Morlot since September 2011, the Symphony is heard from September through July by more than 500,000 people through live performances and radio broadcasts. It performs in one of the finest modern concert halls in the world in downtown Seattle. Its extensive education and community engagement programs reach over 65,000 children and adults each year.
Seattle Symphony
Seattle Symphony Chorale
Ludovic Morlot, conductor 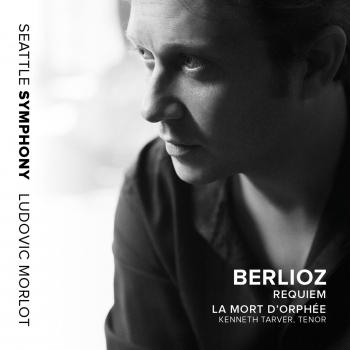 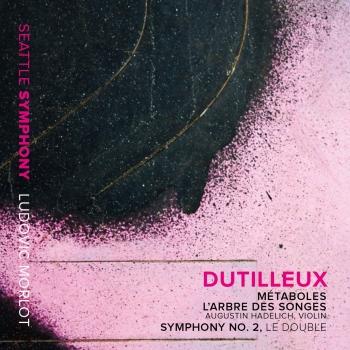