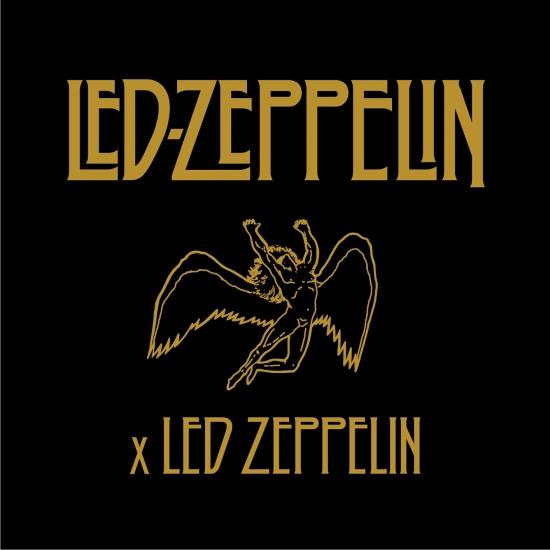 30-tracks, career-spanning compilation titled Led Zeppelin x Led Zeppelin. The digital album features tracks from all eight of the group’s studio albums and includes the digital debut of the “Sunset Sound Mix” of “Rock and Roll,” which previously was issued this past April on vinyl.
Among the many other classic tracks on the retrospective are “Immigrant Song,” “Whole Lotta Love,” “Black Dog,” “Stairway to Heaven,” “Good Times Bad Times,” “Ramble On,” “Kashmir,” “D’yer Mak’er,” “All My Love,” “Heartbreaker,” “Dazed and Confused,” “Fool in the Rain,” “Misty Mountain Hop,” “Communication Breakdown,” “Thank You,” and “Trampled Under Foot.”
Led Zeppelin
Digitally remastered