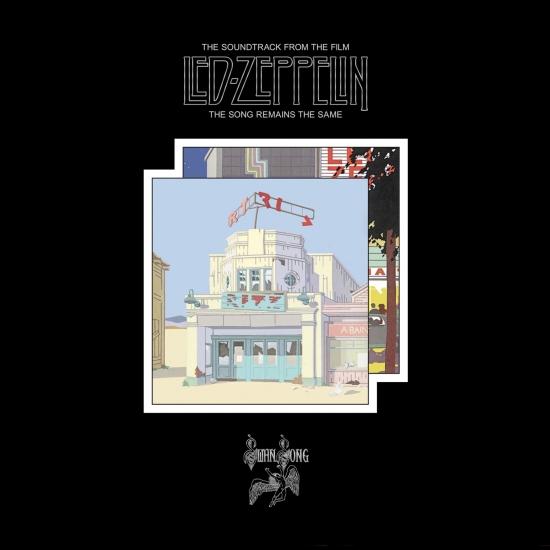 Info for The Song Remains The Same (Remastered)

Led Zeppelin conclude their reissue campaign with a new edition of the soundtrack to the concert film "The Song Remains The Same", originally released in 1976 and featuring newly remastered audio supervised by Jimmy Page.
The album was recorded in July 1973 at Madison Square Garden in New York City, and the new version is due to be released on September 7th 2018 in pristine high-resolution sound quality.
"The Song Remains The Same" is the soundtrack to the legendary concert film of the same name, which was released in 1976. The performances in the film were recorded July 27-29, 1973 at Madison Square Garden during the band's tour for its then-current studio album, Houses Of The Holy. The double album collections are packed with electrifying live versions of Zep classics like "Rock and Roll," "Stairway To Heaven," "No Quarter," "Moby Dick," "Dazed And Confused," and "Celebration Day."
Led Zeppelin
Digitally remastered