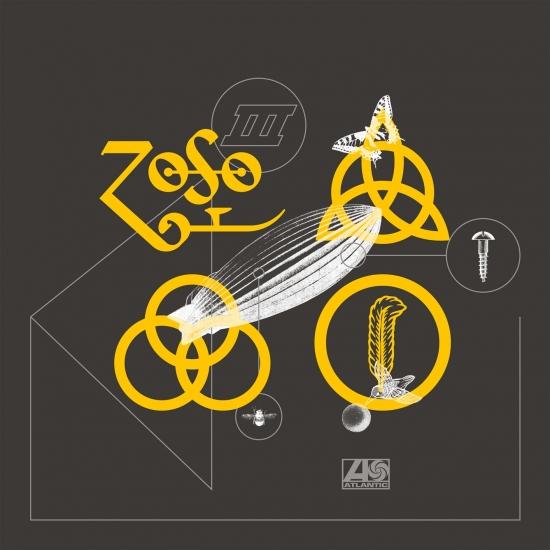 The previously unreleased version of “Rock And Roll” provides an additional peek into the fabled “Sunset Sound Mixes” of Led Zeppelin IV. Only two previous “Sunset Sound Mixes” have been released, the first being the version of “When The Levee Breaks” on the original album and the second the “Stairway To Heaven” mix that debuted on the 2014 deluxe edition. The previously unheard “Olympic Studios Mix” of “Friends” is a stripped-down version, without the orchestration of the final mix, offering a true fly-on-the-wall feel from the band’s recording sessions for Led Zeppelin III at Headley Grange.
Led Zeppelin
Digitally remastered