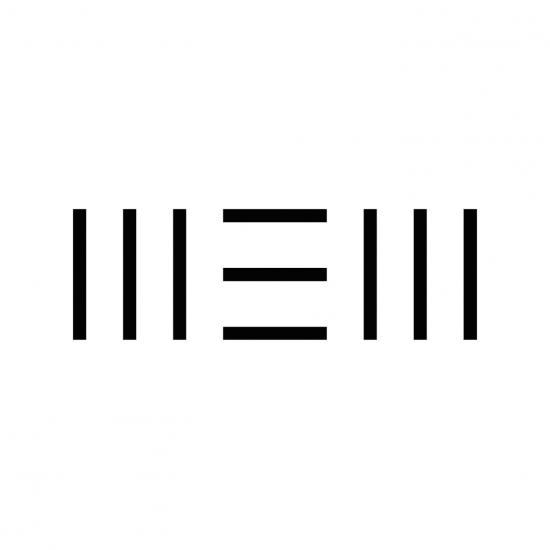 Talking about the album, Paul said: “It's funny, when I play people the album they’re surprised it’s me. A lot of the tracks are quite varied and not necessarily in a style you'd recognize as mine. I didn't want it to all sound the same. I really enjoyed making this album. It's always great to get a chance to get into the studio with a bunch of new songs and I was lucky to work with some very cool producers. We had a lot of fun.”
Paul worked on the album with producers Paul Epworth, Mark Ronson, Ethan Johns and Giles Martin.
Commenting on the process, Paul said: “The original idea was to go to a couple of producers whose work I loved, to see who I got on with best - but it turned out I got on with all of them! We made something really different with each producer, so I couldn’t choose and ended up working with all four. We just had a good time in different ways.“
Recorded at Henson Recording Studios, Los Angeles; Avatar Studios, New York; Abbey Road Studios, London; Air Studios, London; Wolf Tone Studios, London and Hog Hill Mill, East Sussex.
Executive Producers: Paul McCartney & Giles Martin
Mixed by Mark 'Spike' Stent