No Reason To Cry Eric Clapton 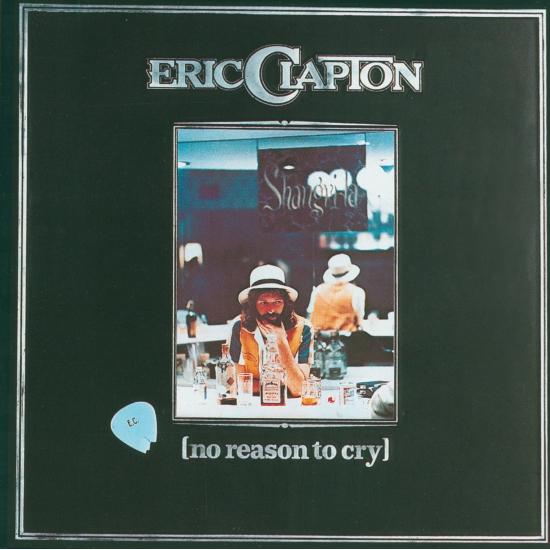 Info for No Reason To Cry