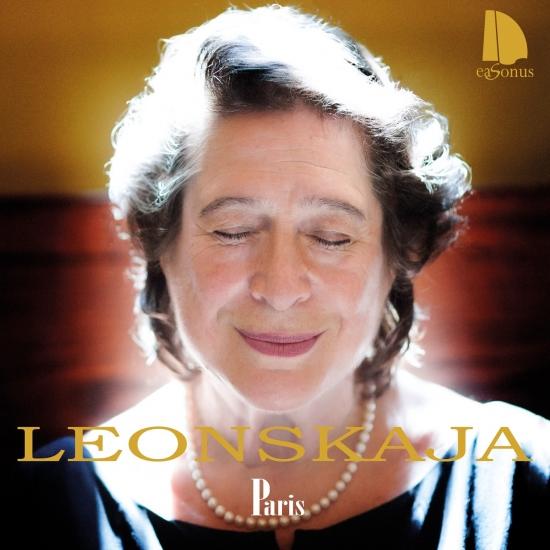 From the early 1800s to the end of the 1960s, Paris was the focal city of the arts world par excellence. La Ville Lumière was the city of intellectualism, a place which drew writers, artists and musicians from all over France and overseas. Paris, where every topic became a theme for discussion, and every discussion a reason to form a group, was the nursery from which every tendency and movement was to bud during the following 150 years. But as always, there were traditionalists who opposed this modern turn, and in a country whose culture was innately non-conformist the stage was set for debate. In the eighteenth century, the French were divided over whether music should follow French tastes or be inclined to the Italian. Then came the Romantics and the Wagnerians, Parnassianism, Naturalism, the Symbolists and the Impressionists, and all the diverse stylistic movements that fell into the melting pot of Expressionism.France was awash with influences, and composers of the time were hugely affected in a way never before seen in history: by inspiration from literature, visual arts and philosophy.
For decades now, Elisabeth Leonskaja has been among the most celebrated pianists of our time. In a world dominated by the media, Elisabeth Leonskaja has remained true to herself and to her music, and in doing so, is following in the footsteps of the great Russian musicians of the Soviet era, such as David Oistrakh, Sviatoslav Richter and Emil Gilels, who never wavered in their focus on the quintessence of music despite working in a very difficult political environment. Her almost legendary modesty still makes her somewhat media-shy today. Yet as soon as she walks out on the stage, audiences can sense the force behind the fact that music is and always has been her life’s work.
Elisabeth Leonskaja, piano