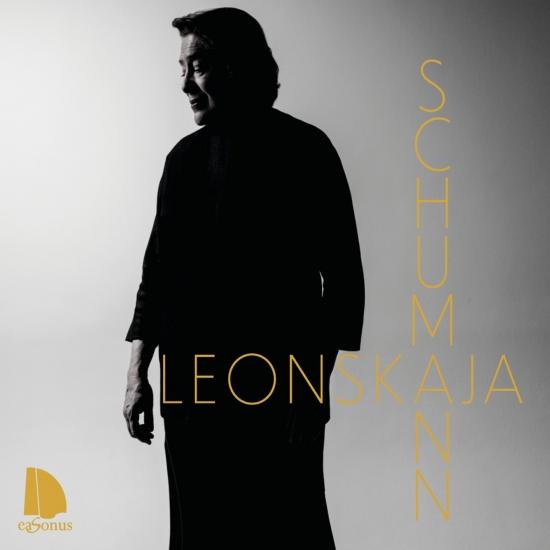 This recording of Schumann’s piano works by Elisabeth Leonskaja relates to three aspects of the composer’s character: his multiple personalities, his love of cryptograms and musical enigmas, and his passionate belief in spiritualism. Schumann was born in 1810 and lived through a crucial period in the union of metaphysics, philosophy, magic and music. These influences were especially important in the creation of his last works, perhaps more so than many musicologists and experts would recognise or consider.
The climax of this double cd is Elisabeth Leonskaja’s interpretation of the Symphonic Etudes Op.13, one of the most magnificent works of the piano repertoire.
What makes this presentation special is its new approach and beginning, based on the sketches and earlier draft-versions. Clara, who was responsible for the first complete publication (Breitkopf & Härtel), confessed in 1873, "I've copied some symphonic etudes for Simrock found among Robert's unpublished drafts, which he wanted to be printed as appendices. I was against the idea at the beginning, but many have insisted so strongly that I have finally given in." (Simrock 1873, Oeuvre posth., Suite de l‘Oeuvre 13).
This recording puts its audience in the position of opting for either the earliest emanation of a work in progress – something like a fragment of a visionary idea never allowed to reach fruition – or for an exemplary performance in the shape of a concise and distinctive mature version.
Elisabeth Leonskaja, piano