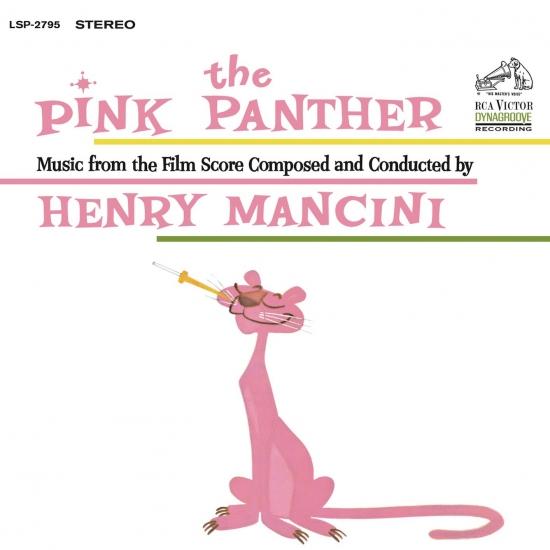 Info for The Pink Panther: Music from the Film Score Composed and Conducted by Henry Mancini