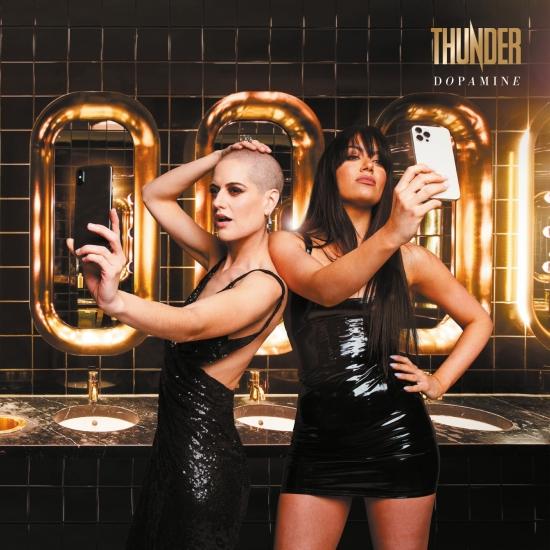 Fifty years and counting since singer Danny Bowes met guitarist Luke Morley, and three decades since they founded the British rock giants Thunder, the south London fivesome are releasing their magnum opus. The band's first double album, Dopamine, delivers 16 new tracks that cover a world of musical territory. Too vital to be simply labelled veterans, too varied in style to be just another classic rock band, Thunder are at their very peak of their considerable form, as evidenced by the wealth of light and shade on Dopamine. 'Dopamine' follows on from 2021's return to the full-throttle sound of Thunder, 'All The Right Noises' which continued their consecutive Top 10 UK Album Chart run at No.3, since their ecstatically received comeback seven years ago. It is another chapter in the band's incredibly successful history that has seen them create a succession of some of the most highly-regarded rock albums of the past 30 years. The key to their renown: brilliantly conceived top-drawer material. Thunder is the last of the true British rock giants.
Thunder 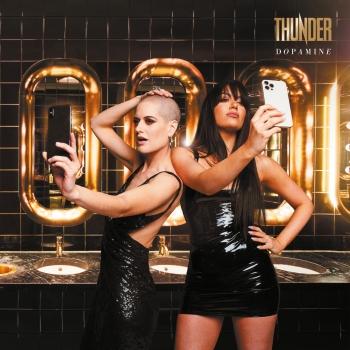 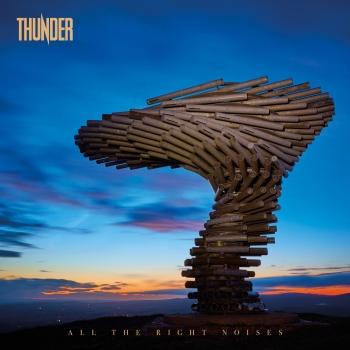 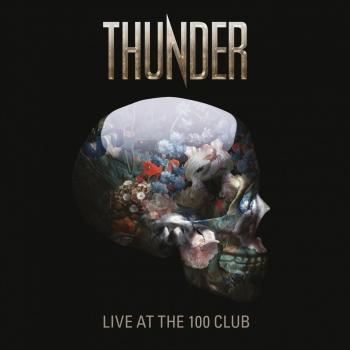 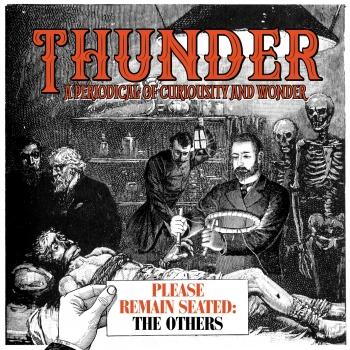 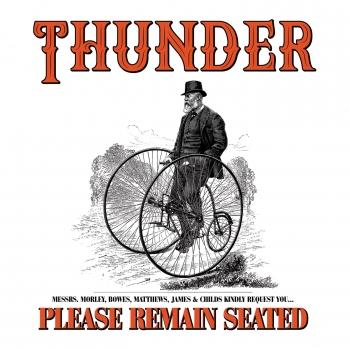 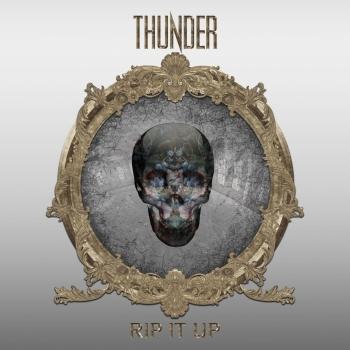