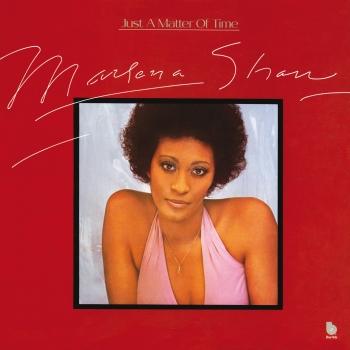 Just A Matter Of Time 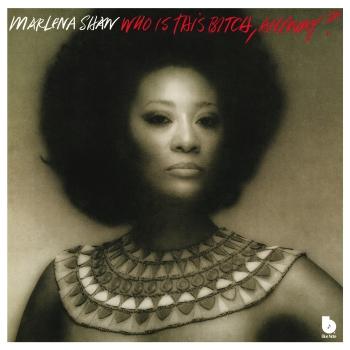 Who Is This Bitch, Anyway? 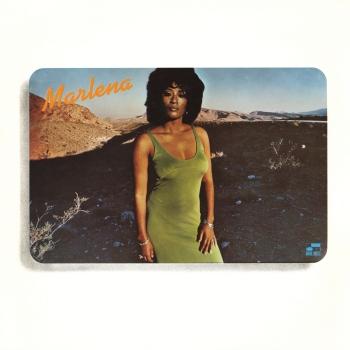 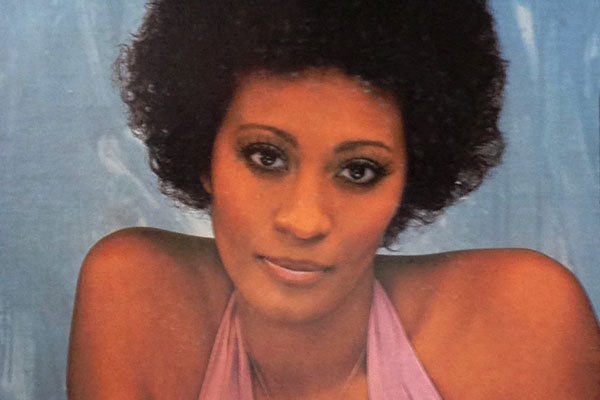 Marlena Shaw
While everyone agrees that Marlena Shaw is a national treasure, it’s difficult to categorize her. Both Downbeat and Record World have named her “Best Female Singer,” and many have compared her range, class and swing that of to eternal jazz lights like Sarah Vaughn, Dinah Washington, and Nancy Wilson. She’s also been called a “soul legend.” The critics use words like “astonishing,” “peerless,” “radiant” and “powerful,” and marvel at her “soaring sensuality.”
Given her 40-year plus boundary-busting career, such labeling confusion is inevitable. It’s easier and more descriptive to think of Marlena as a natural element: like water. Marlena’s music is unmistakable. Whether she’s singing jazz, R&B, pop, rock, soul, blues or gospel, her originality makes such distinctions irrelevant, and each song becomes intimate and new.
Marlena is universally admired for her warm, supple voice and relaxed charm; a natural storyteller, her spoken words before, during, and between songs is often hilarious. Marlena’s smiling; spontaneous interplay with both her band and her audience invites the listener in like a valued friend.
Using the experience she received with the Count Basie Band, Marlena has become a favorite singer for big bands. Witness her work with Frank Foster at Lincoln Center and with Diva. But despite her long experience, there’s no slickness or pretense in Marlena’s style. Communicating directly from her heart and soul to yours, her undiminished creative vitality has no artificial ingredients. Like water – or a welcome breath of fresh air – Marlena is an all-natural element.