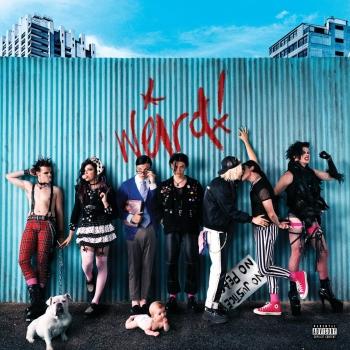 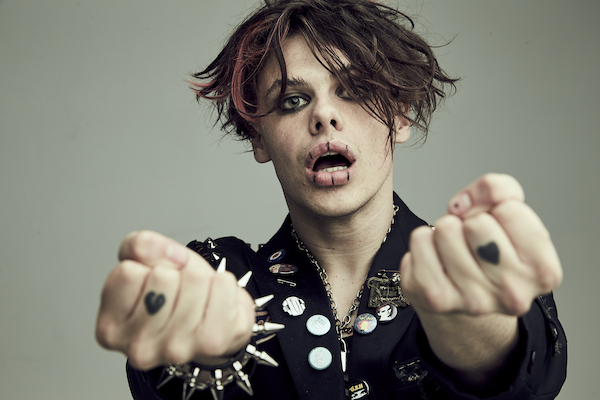 YUNGBLUD
English musician Yungblud twists genres and societal conventions, incorporating rock, punk, and hip-hop into a rebellious mix that endeared him to the outcast masses around the globe. Blending punk spirit with pop savvy, he made a steady climb in the late 2010s before scoring a trio of hits with Halsey, Machine Gun Kelly, Dan Reynolds, and frequent collaborator Travis Barker. While his full-length debut, 21st Century Liability, landed in 2018, he made his mainstream breakthrough a year later with the EP The Underrated Youth. He rode that wave of success into 2020 with his sophomore album, Weird!
Born Dominic Harrison in Yorkshire, the singer/songwriter was raised in a musical family. His father was a vintage guitar dealer and his grandfather played with T. Rex. Influenced by Bob Dylan, the Clash, and the Beatles, he played guitar and sang from a young age. In 2017, when he was 19, he issued his debut single, "King Charles," a genre-blending protest song that fell somewhere between early Arctic Monkeys, Jamie T, and Rat Boy. He followed with the song "I Love You, Will You Marry Me," which incorporated some dub and grime elements. A major-label deal with Geffen yielded Yungblud's first collection, an eponymous 2018 EP that included his first two singles alongside three new tracks. His debut full-length, 21st Century Liability, appeared in May of that year and made a solid chart showing in Australia and Belgium.
Yungblud returned in the early part of 2019 with "Parents," "Loner," and "11 Minutes," the latter of which was a collaboration with Halsey and Travis Barker. Later that year, another track with Barker helped push Yungblud higher up the U.S. Rock chart, this time with rapper Machine Gun Kelly on the raucous "I Think I'm Okay." Primed by these chart placements, he scored his first spot on the Billboard 200 at the end of the year with his third EP, The Underrated Youth, which included his third Top Ten single on the U.S. Rock chart, "Original Me," featuring Imagine Dragons' Dan Reynolds. Rounding out 2019, Yungblud teamed with Marshmello and Blackbear on "Tongue Tied."
At the start of the next decade, he began a fresh blitz with the ecstatic pop of "Weird!" He later issued collaborations with rapper Denzel Curry ("Lemonade") and fellow Englishmen Bring Me the Horizon ("Obey"). Yungblud closed 2020 with the release of his official sophomore effort, Weird! (Neil Z. Yeung, AMG)