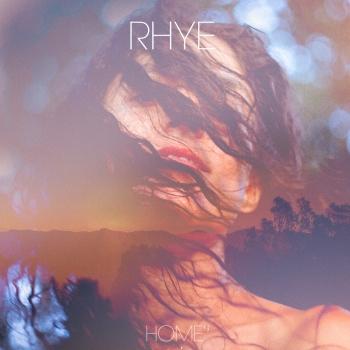 Rhye
is a meeting of two musicians - Robin Hannibal from Copenhagen, and Canadian Mike Milosh, from his adopted city of Berlin. The relationship began when Robin commissioned Mike to remix some of his work. When the songs came back, Robin was inspired by how “it didn't sound that much like a remix really, instead it was like Mike had created layers and layers of amazing vocals and created an idea for a new song."
The idea for a collaboration was born – and when the two met they found "we both really like emotional music, something that has that quality of getting under your skin” says Robin. They connected on the idea that music that could cut straight to the heart and those pulse-raising sounds are really all that matters. No attitudes, no gimmickry, no egos or rockstar posturing: just pure sounds from the soul."
It was with intention that Rhye set out to never star in their own music videos or show their faces in promotional photos, not meant as sly marketing tactics or to be secretive, but to let the world enjoy this music that they created.
Rhye's debut album 'Woman' was released in March 2013, a heart-breakingly beautiful collection of songs, dripping in “luscious strings, soft synthesizers” and “replete with soulful harmonies and low-key grooves that caress like sheets of silk against smooth skin.” (Line of Best Fit).