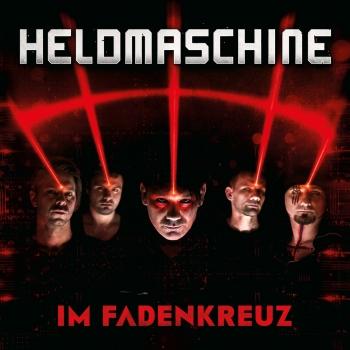 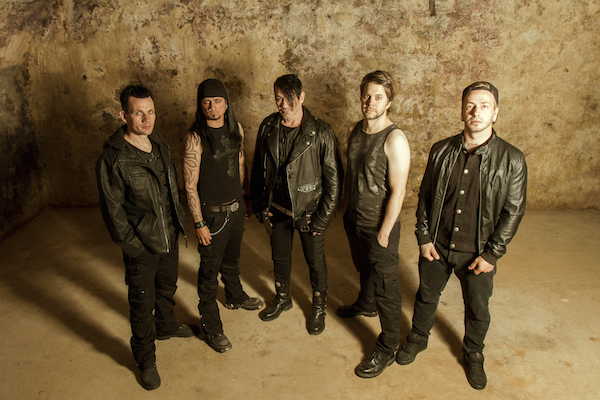 Heldmaschine
really kicked off during their tremendously successful ‚Eisheilige Nacht’-Tour together with rock heroes Subway To Sally, Saltatio Mortis and Unzucht. In 2015 they released their third album ‚Lügen’ (,Lies‘), accompanied by two yet again pretty impressive video clips and corresponding singles - the latter featuring spanish and russian language as a first.
A headlining 6-Weeks-Tour all over their german homeland followed, and the guys didn‘t fail to impress again, presenting a completely new live show, based on innovative light design and various custom built stage elements.
A Heldmaschine ‚Lügen’ live show is a fierce steamroller paving away. Rock-hard drums form waves of wrecking balls, furiuos guitar thunderstorms blasting and razor-sharp synth sounds drilling into the very cells of the bone marrow. On top of this musical ‚tour de force’ stands René Anlauff - a truly teutonic voice that you‘ll buy every lie off as truth. The band members themselves say ‚Don’t trust any bomb that you did not place yourself’ ... in short: Heldmaschine live is an experience not to miss.