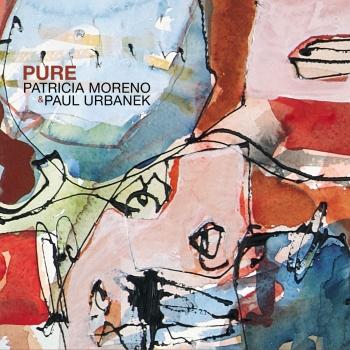 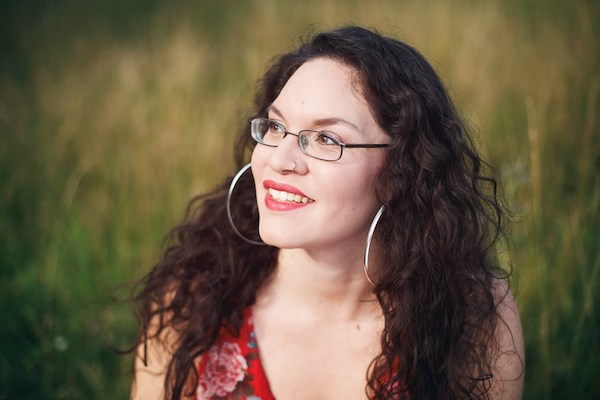 Patricia Moreno
is a Vienna-based musician with roots in Austria and Venezuela. Born in Austria, she grew up in a family of musicians and has been influenced by European and Latin American cultures and music styles, ranging from Classical and Popular music to Latin and Jazz. In her childhood years she already started to prepare for a career as a classical violinist but made a change of plans at age 17. She broke up her violin studies at the Conservatory of the city of Vienna to persue a career as a professional Jazz singer.
Patricia studied Vocal Jazz at the Conservatory MUK in Vienna and graduated in 2009 with a Bachelor’s degree. Furthermore, she did her Master’s degree in Vocal Pedagogy for Jazz and Popular Music at the University for Music and performing Arts in Vienna. Her studies abroad finally took her to the renown Berklee College of Music in Boston. There, she discovered new ways of improvising and expressing herself vocally, both, as a soloist and as a member in vocal ensembles.
Patricia has been recording and performing with internationally acclaimed musicians such as Jazz vocalist Bobby McFerrin, Joey Blake, Alegre Correa, Wolfgang Puschnig and Markus Schirmer.
In Austria she performed at venues such as the Konzerthaus Wien, the Musikverein Wien and the European Music Council. Internationally, she toured as a soloist in Germany, Spain, Italy, Greece, Ukraine, England, North Korea, Venezuela and the U.S. She has been performing with varying musical formations that range from Duo, Quartet and Big Band to Symphonic Orchestra.