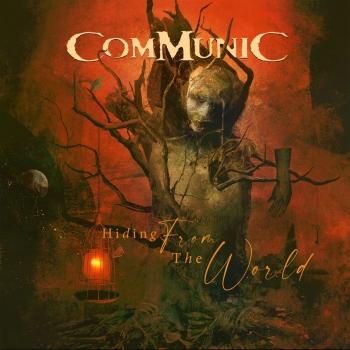 Hiding from the World 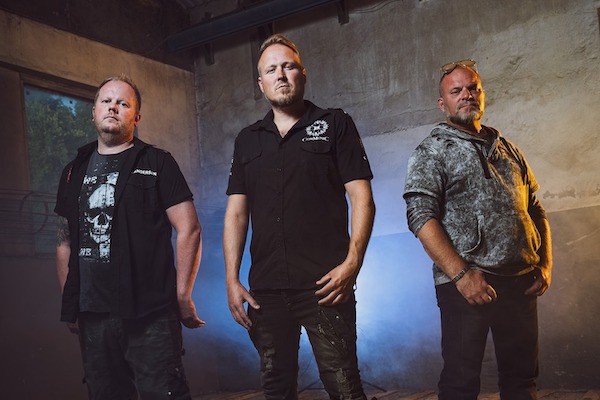 Communic
is a Norwegian metal band that was founded in March 2003 by guitarist/vocalist Oddleif Stensland and drummer Tor Atle Andersen (both ex-SCARIOT), who shortly after was joined by bass player Erik Mortensen, (a former band mate of Oddleif's from INGERMANLAND).
The musical style of Communic is rich in both emotional depth and musical broadness and includes many elements from various metal genres. Catchy vocal melodies, thrilling bass and guitar lines colliding with power, thrash, progressive and a bit of doom and groovy metal.
Communic consists of highly skilled musicians that deliver quality metal with variety and originality. The music has a progressive touch in some experimental form, yet easy to listen to - quite moody, mellow and emotional, and a mix of influences from the 80's and 90's metal scene, but most of all it's a mix of the different approach each member of the band has on the music, thus giving it the unique sound and feeling, that makes it hard for fans and media to compare COMMUNIC to just one other band.