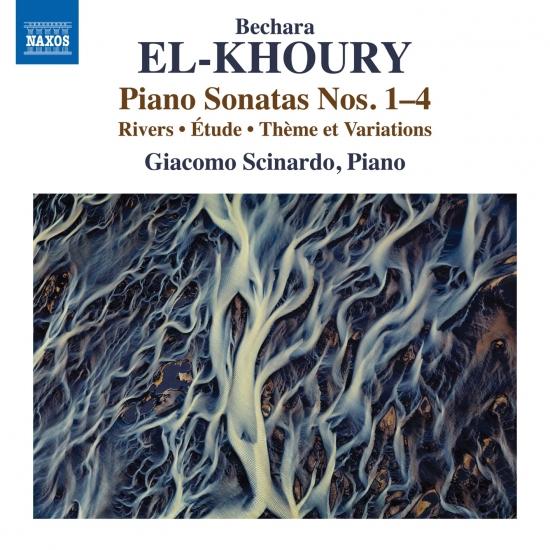 Piano music has always been important to Bechara El-Khoury: it brings his compositional voice closer to the listener, allowing him to share his feelings more directly than in some of his orchestral works. These works represent different periods of El-Khoury's life, but share a conception aimed at creating atmosphere with expressive states that continually switch between violence, anger, suffering and rebellion, and inquiring explorations of peaceful or dreamlike meditation. Italian concert pianist and recording artist Giacomo Scinardo has appeared as a soloist with many orchestras including the George Enescu Philharmonic Orchestra and the Kiev Symphony Orchestra. He is a professor at the State Conservatory of Music Trapani, Italy.
Giacomo Scinardo, piano 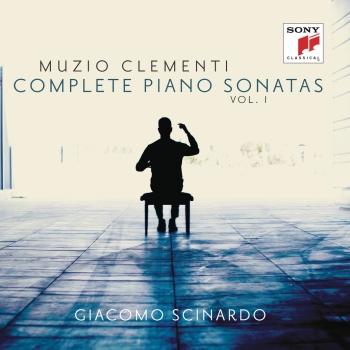 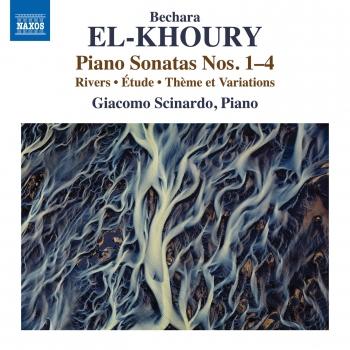 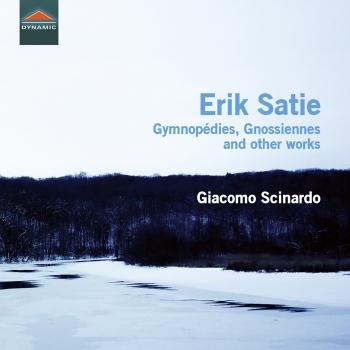 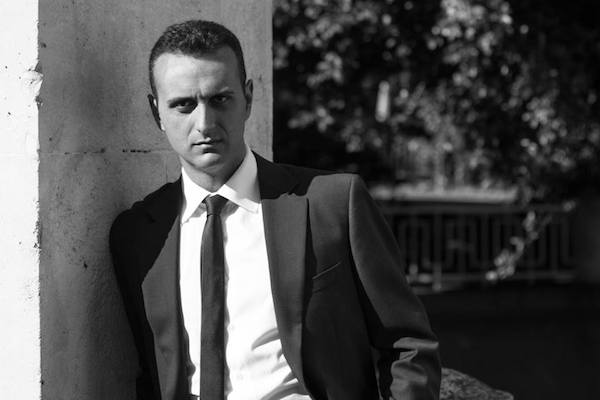