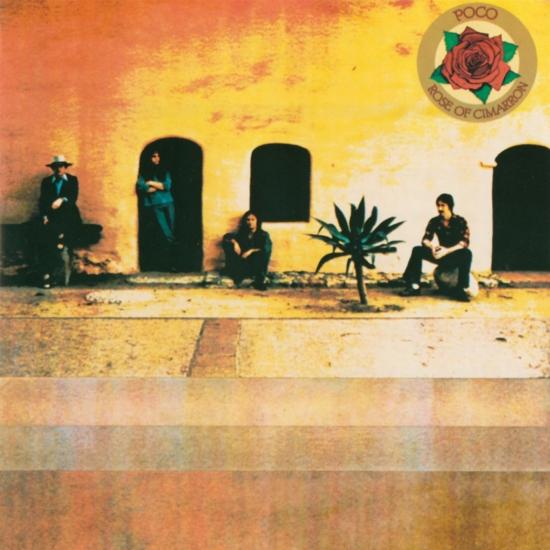 Info for Rose Of Cimarron (Remastered)