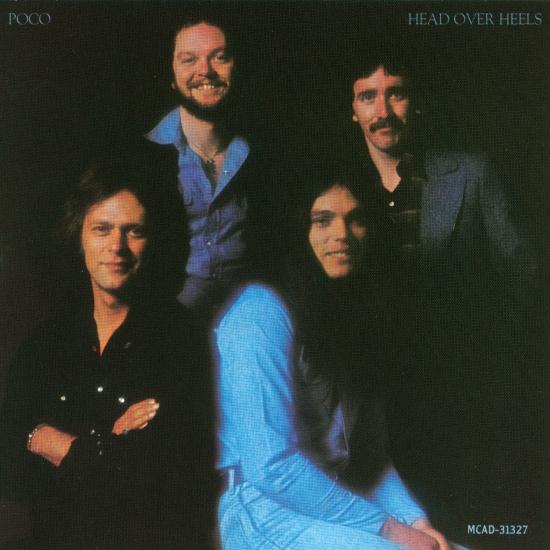 Info for Head Over Heals (Remastered)