Music from the Movies London Concertante 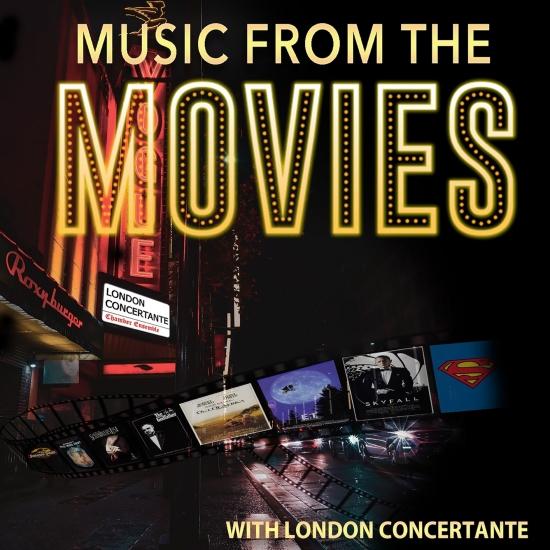 Info for Music from the Movies

Join world-renowned London Concertante as they bring us on a stunning red carpet ride of iconic movie soundtracks. From aliens and spies to dinosaurs and war heroes – this evening promises to be exciting exploration of the power of film music, packed with all of your family favourites made famous by Hollywood!
This exceptional program will include dazzling excerpts from George Lucas’ epic space opera ‘Star Wars’, Steven Spielberg’s iconic ‘Jurassic Park’, harrowing ‘Schindler’s List’ and fantastical ‘ET’, along with other cinematic masterpieces such as ‘Mission: Impossible’, ‘Raging Bull’, ‘Skyfall’ and ‘The Godfather’, to name a few! Generations of us have been inspired by movie soundtracks for decades.
London Concertante 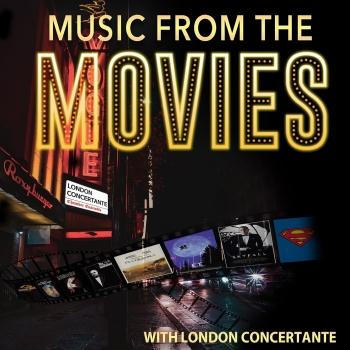 Music from the Movies 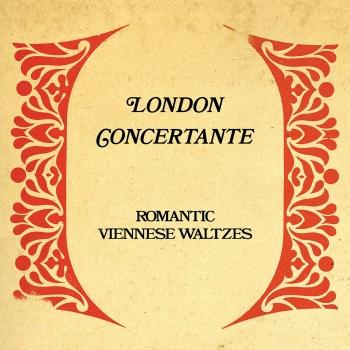 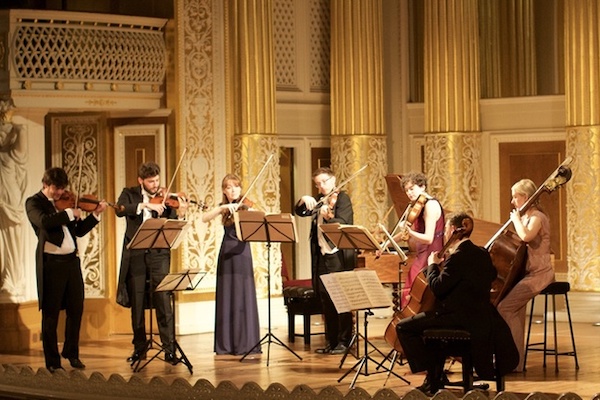 London Concertante
is one of the finest chamber ensembles in the country, its players brought together through a shared passion for chamber music. The group has the rare ability to combine flexibility of instrumental grouping and consistently maintain superb artistic endeavour. With an enviable array of critical acclaim, a stunning selection of recordings on such prestigious labels as Chandos, Toccata Classics and Harmonia Mundi, and performances throughout the UK and Europe, London Concertante rightfully claims its position at the forefront of classical performers in the UK.