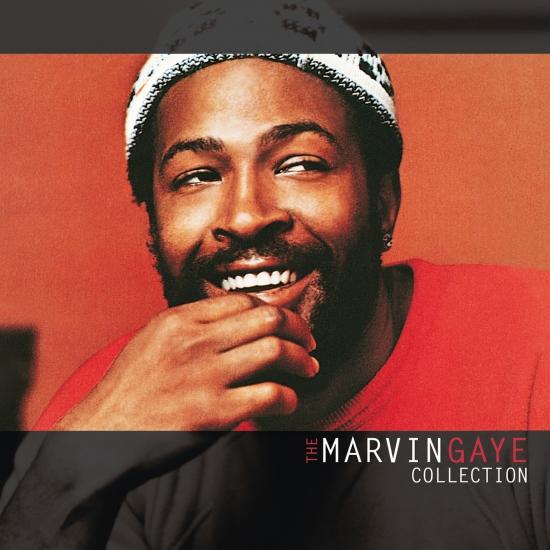 Info for The Marvin Gaye Collection