Let's Get It On (Remastered) Marvin Gaye 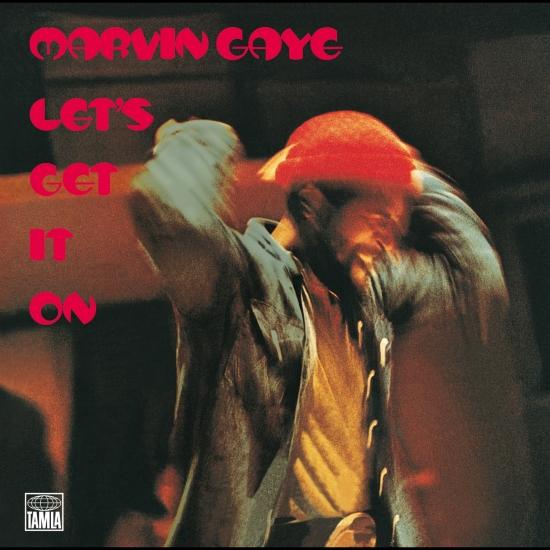 Info for Let's Get It On (Remastered)