Running With The Wolves (EP) Aurora 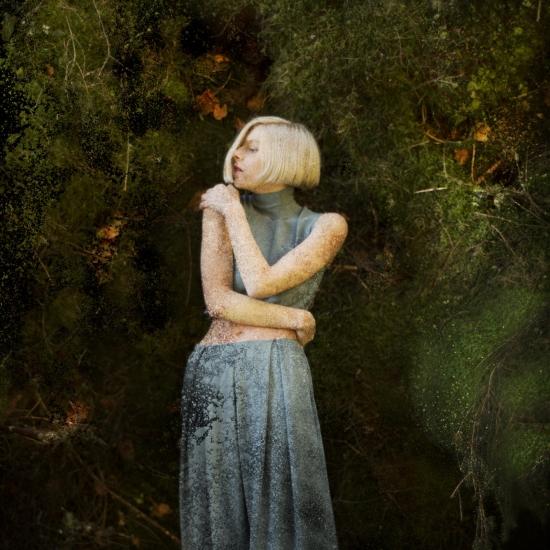 Info for Running With The Wolves (EP)

Running with the Wolves is the debut EP by AURORA.
After releasing her third single “Under Stars”, AURORA began to work in more music, which would be her debut EP. “Runaway” the first and lead single, was released on February 7, gaining more attention worldwide and in the social media. On February 29, a music video for the song was released. Afterwards, the next and last single “Running With The Wolves” was released to accelerate the post-release of the EP while it was finally being announced, containing two new songs “Little Boy In The Grass” and “In Boxes”. After the release, a music video for “Running With The Wolves” was released in June.
In early 2016, the follow up project of the EP, was announced. This would be her first studio album "All My Demons Greeting Me As A Friend". Prior the release, AURORA provided other two singles, "Murder Song (5, 4, 3, 2, 1)" and "Half The World Away". This last one being a cover of the band Oasis for the 2015's Jhon Lewis Christmas advert.
Aurora, vocals 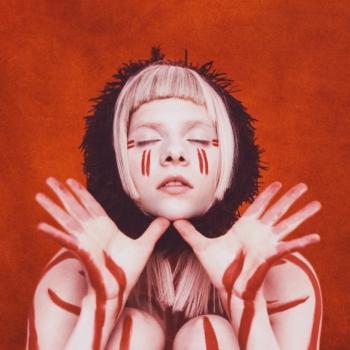 A Different Kind Of Human – Step 2

Running With The Wolves (EP) 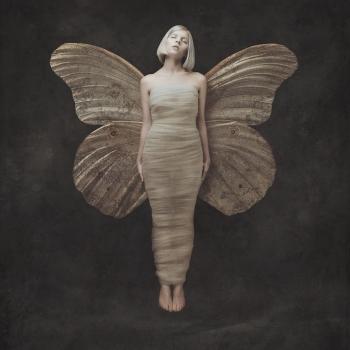 All My Demons Greeting Me As A Friend