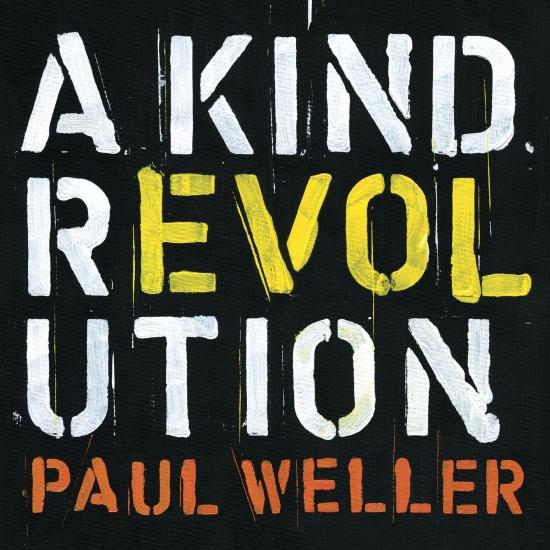 Info for A Kind Revolution (Deluxe)

2017, marks the 40th anniversary of Paul Weller’s first album, “In The City”, which he released with The Jam in May 1977. For most artists such a landmark would be greeted with extensive retrospective celebrations: lavish reissues and all that jazz. But Paul Weller is not like most artists, instead releasing a new studio album, because releasing new albums is what Paul Weller does. Always moving forwards, almost clinically averse to nostalgia or checking his progress in the rear-view mirror.
And so, continuing his never-ending creative peak, Paul Weller releases his eagerly awaited 13th studio album “A Kind Revolution”.
Weller started work on “A Kind Revolution” immediately after finishing 2015’s “Saturns Pattern”, first tickling out the funky strut of “New York” and the beautiful slow-mo gospel of “The Cranes Are Back” - a song that ties in the changing face of London with the power of nature. The album’s title is taken from a line in the aforementioned song.
Musicians on the album feature most of the touring band faithful with Andy Crofts and Ben Gordelier being the top mainstays. Steve Cradock and Steve Pilgrim also feature on several tracks. Opening track “Woo Sé Mama” sees legendary soul singers PP Arnold & Madeleine Bell supply their distinctive vocal skills while the exceedingly funky “One Tear” features the unmistakable voice of the one and only Boy George. Paul even managed to lure Robert Wyatt out of retirement to sing and play trumpet on “She Moves With The Fayre”. Finally, and once again, The Strypes’ guitarist Josh McClorey has been drafted in to add his magic to 3 tracks.
“A Kind Revolution” features ten absolute classic modern Paul Weller songs. By “modern Paul Weller songs” we mean, instantly recognisable but in no way predictable. He doesn’t make a “kind of” album, he fits together all his influences - rock, R&B, soul, jazz, funk, folk…whatever - and builds a song from them, delivering something that drifts through genres unselfconsciously and at ease. Two great examples of this are two of the most reflective, contemplative songs, “Long Long Road” and “Hopper”, which in lesser hands might have been delivered as ballads, but Weller adds so much texture and colour to each that they defy categorisation. With great age comes great wisdom…
Written and recorded at de facto HQ, Black Barn Studios in Surrey, “A Kind Revolution” was produced and arranged by Jan ‘Stan’ Kybert and Paul himself. 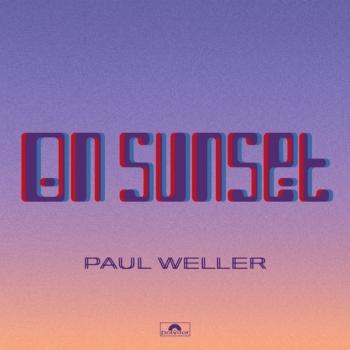 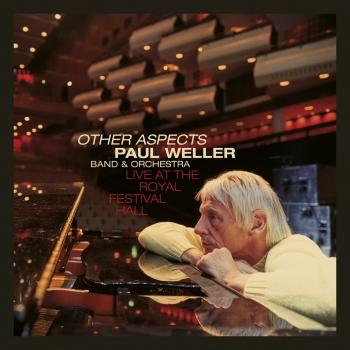 Other Aspects (Live at the Royal Festival Hall) 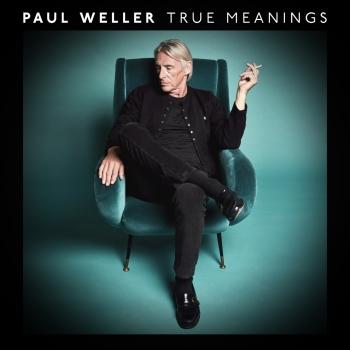 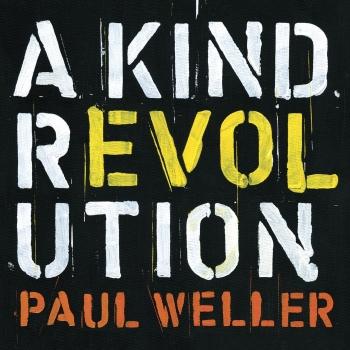 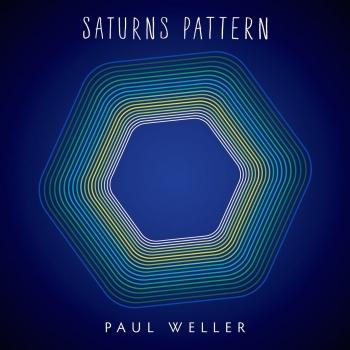 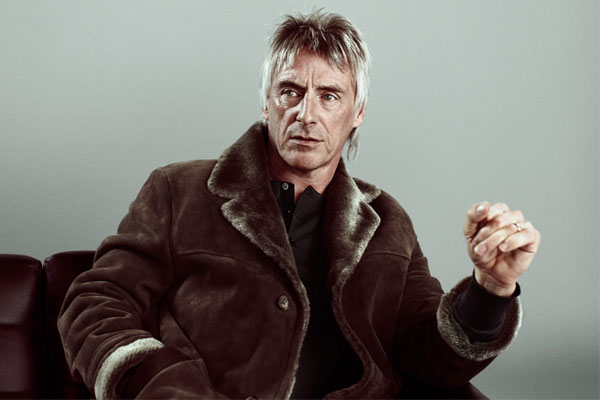