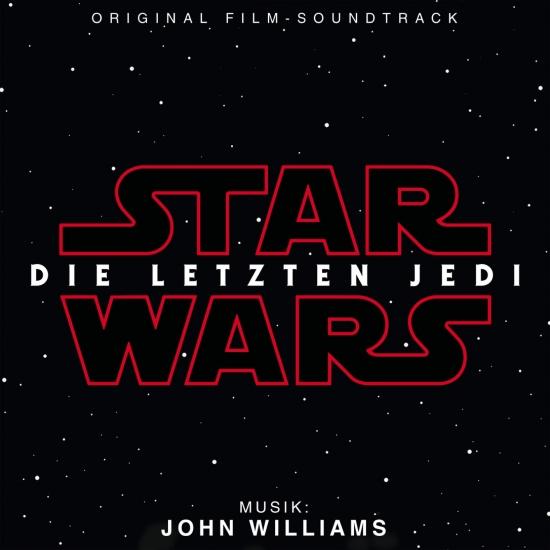 The soundtrack to the most anticipated movie of the year, Star Wars: The Last Jedi. Starring Daisy Ridley, John Boyega, Benicio Del Toro, Mark Hamill and the late Carrie Fisher, the movie is the official Episode VIII in the universe-conquering film franchise. Once again composed by the legendary John Williams.