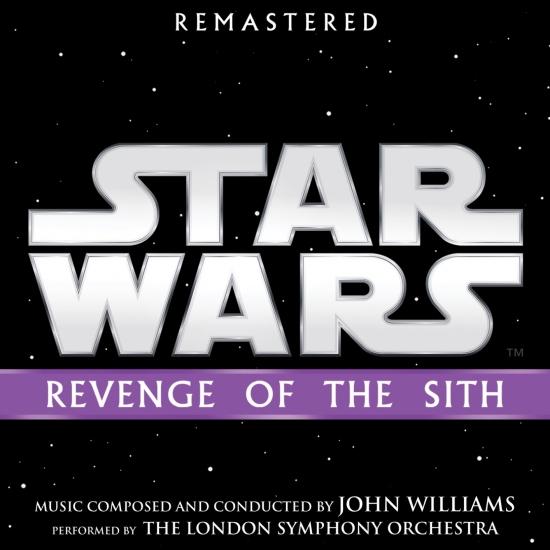 Info for Star Wars: Revenge of the Sith (Remastered)