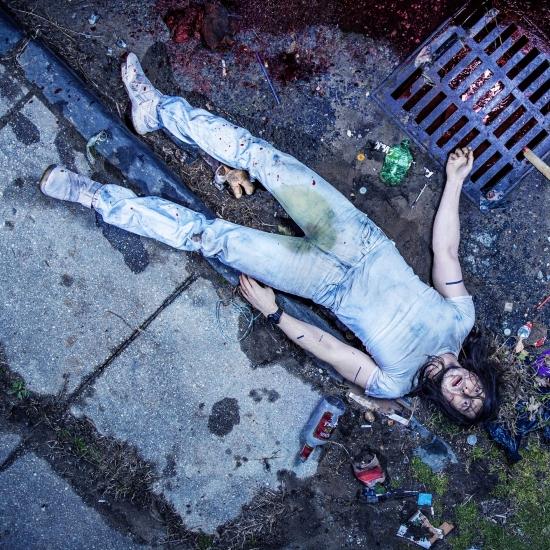 Info for God is Partying

"Internationally acclaimed hard rock musician and God of Partying, ANDREW W.K., marks another extraordinarily intense chapter in his fabled and perplexing tenure as a pop culture icon, with his fifth full-length rock album, God Is Partying, out on September 10, 2021, via Napalm Records. Hovering in the fluorescent spotlight of his legendary party power, God Is Partying sees ANDREW W.K. ransack the corners of the human psyche, reaching a triumphant apex in his catalog nearly 20 years after the release of his chart-topping 2001 full-length debut, I Get Wet. Showcasing his indisputable musical chops, God Is Partying features ANDREW W.K. performing all the album’s instruments, in addition to co-producing the album with Grammy Award-winning engineer, Ted Young.
Channeling the manic euphoria that has compelled ANDREW W.K.’s auditory insignia for decades, God Is Partying is comprised of nine exhilarating exaltations soaked with a flood of epic energy – often traversing nearly impenetrable lyrical themes while remaining refreshingly relatable, inspiring, and vital for survival. From sinister metallic bastions like the buzzing single “Babalon”, to the timeless story telling of “Remember Your Oath”, the album will have fans of embracing their own party power and reveling in the depths of musical euphoria. God Is Partying opens triumphantly with ANDREW W.K.’s hyper-melodic keyboard stylings introducing the menacing and magical music of “Everybody Sins”, setting the stage for the dramatic immensity to follow. Tracks like the poetic, “No One To Know”, and the soaring tension of “Stay True To Your Heart”, transport the listener to the precipice of a sonic horizon – rising into synthesizer-infused epics of maximalist rock, each track showcasing another example of ANDREW W.K.’s expanding abilities as a vocalist and songwriter. Only halfway through the album is the listener driven directly into fiery depths with the massive track, “I’m In Heaven”, before ascending into the sonic stratosphere with the tracks, “My Tower” and the album closer, “And Then We Blew Apart”. The album is a true ode to the quiddity of ANDREW W.K. Emotional yet steadfast, ominous yet invigorating, God Is Partying embraces both the break-ups and break-downs of life, and ANDREW W.K. once again provides his audience with the perfect soundtrack to celebrate all the intensity life has to offer.
Andrew W.K. 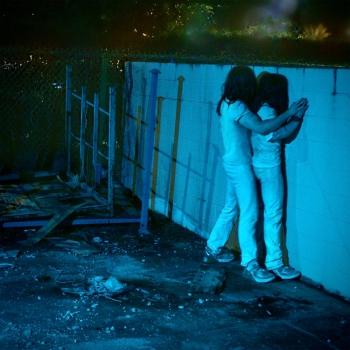 Stay True to Your Heart 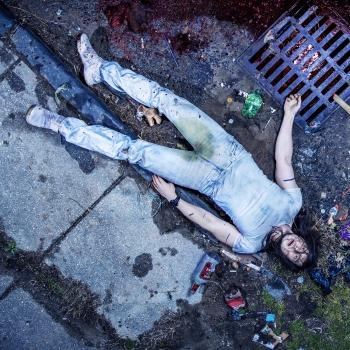 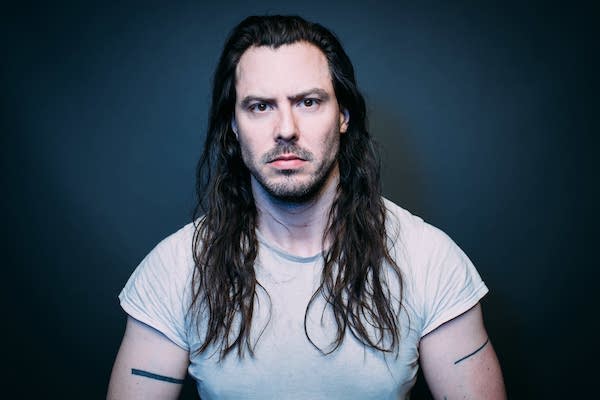 Andrew W.K.
It’s safe to say, nobody has partied harder, longer, or more fervently than the undisputed King of Partying himself, Andrew W.K.. The party music mission he embarked upon in 1999, and solidified in 2001 with the release of his signature hard rock tune “Party Hard”, remains unswervingly consistent, while also adopting a dizzying array of roles that took him into unusual territory for a rock ’n’ roll musician. These include being an advice columnist for the Village Voice and Vice Magazine, the host of a Cartoon Network children’s game show, giving motivational lectures on positive partying at Yale, NYU, Carnegie Mellon, U.K.’s Oxford University and receiving the American Association of Suicidology’s Person of the Year Award. As the prodigious piano playing party prophet nears his second decade of dynamic performance, his hard partying spirit shows no signs of slowing… or softening.