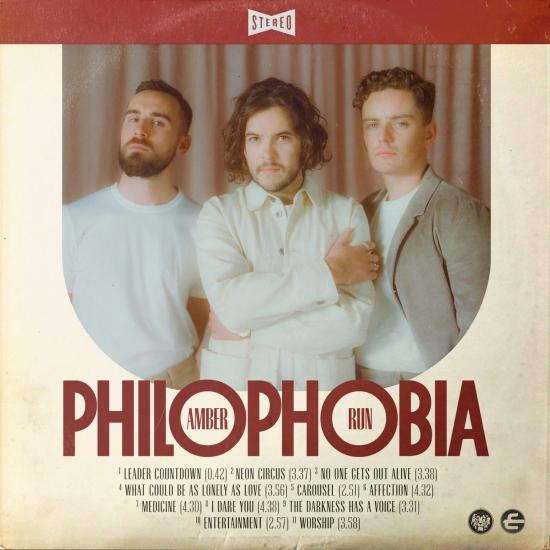 British three-piece Amber Run have revealed that their third full-length album, Philophobia.
The new album, Philophobia, or the "fear of falling in love," explores the delicate balance that provides love the power to give us purpose or destroy our world. Heart-torn and ethereal, frontman Joe Keogh exclaims "love to me has been as bad as good" on the album's second single, "Affection," before expanding and reiterating that "love can be as deaf as it is blind". Listen to the song now below.
Throughout the album's 11-song, soul-searching run, which includes the 2018 release, "Carousel," Amber Run highlights that whether it be platonic, romantic, unrequited, unconditional or ugly, every person will experience some degree of love within their lifetime.
It is that visceral yet philosophical exploration of songwriting that has allowed AmberRun to cultivate a steadfast fanbase, who have propelled the band to selling nearly 30,000 headlining tickets throughout the US and UK and to secure Gold Certification by the RIAA for 5AM, their transformative sophomore album. The band boasts 255+ million global streams since their formation in 2012.
Amber Run 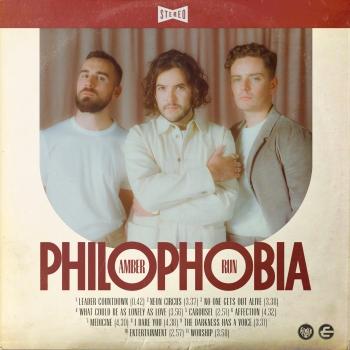 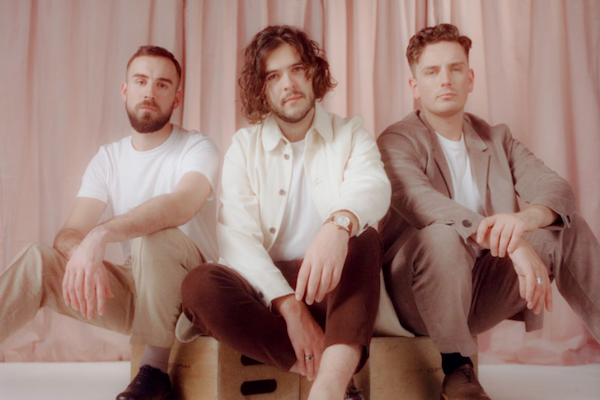