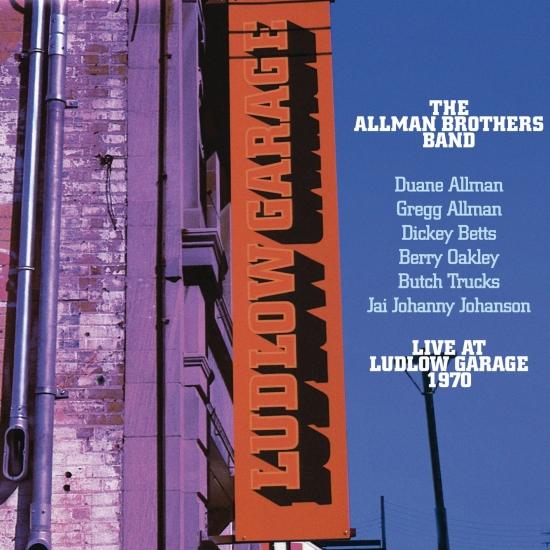 „Live at Ludlow Garage 1970 features 91 minutes of the Allman Brothers Band in concert at a Cincinnati venue that they loved, nearly a year before their legendary Fillmore shows. The acoustics are good, though a little shaky -- the tape was made at seven-and-a-half IPS, the bare minimum professional standard, which leaves more hiss than one might like and a bit less clarity than a fully professional live album might show. On the other hand, the group's sound imparts its own punch and clarity, and it was done in stereo, and if not for the existence of the Fillmore tapes, and the fact that the albums they yielded sold a kajillion copies, this show might well have been released in the 1970s. It isn't as intense as the Fillmore shows, but it does capture the group as a little-known working band with but a single album out and building a reputation -- and with Dickey Betts yet to emerge as either a singer or composer and their sound still being worked out ('Statesboro Blues' gets a startlingly subdued performance, anticipating the acoustic version of 'In Memory of Elizabeth Reed' from the '90s recording An Evening with the Allman Brothers Band: 2nd Set). They build their set on ambitious reinterpretations of songs by Blind Willie McTell, Muddy Waters ('Trouble no More'), John Lee Hooker ('Dimples'), and Willie Dixon (whose 'Hoochie Coochie Man' is a soaring highlight of this two-disc set, in a version that makes every other white band's cover seem wimpy by comparison), climaxing with a searing though somewhat disjointed 44-minute version of 'Mountain Jam.' (Bruce Eder, AMG)
Gregg Allman, vocals, organ
Duane Allman, guitar, slide guitar, vocals on 'Dimples'
Dickey Betts, guitar
Berry Oakley, bass, vocals on 'Hoochie Coochie Man'
Butch Trucks, drums, percussion
Jai Johanny Johanson, drums, percussion
Recorded April 4, 1970 at Ludlow Garage - Cincinnati, OH
Produced by Bill Levenson
Digitally remastered 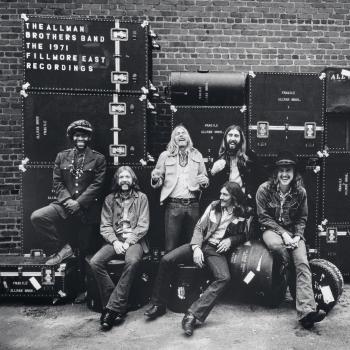