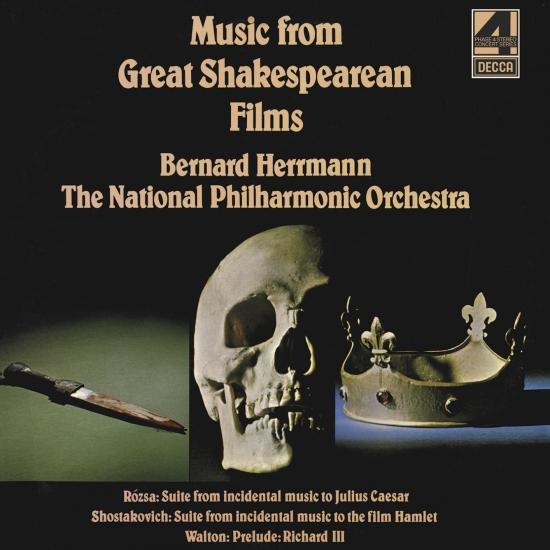 Son of a Russian–Jewish immigrant and a pupil of Goldmark and of Percy Grainger, the American composer and conductor Bernard Herrmann made a significant contribution to music for the cinema. Other compositions include an opera, Wuthering Heights, a television version of Dickens’s A Christmas Carol, and a cantata based on Melville’s Moby Dick.
Film Music: Herrmann’s film scores include Citizen Kane, The Magnificent Ambersons, Vertigo, Psycho, The Snows of Kilimanjaro and Taxi Driver, among many more. His Concerto Macabre is taken from the score for the 1945 film Hangover Square.
The National Philharmonic Orchestra
Bernard Herrmann, conductor
Digitally remastered 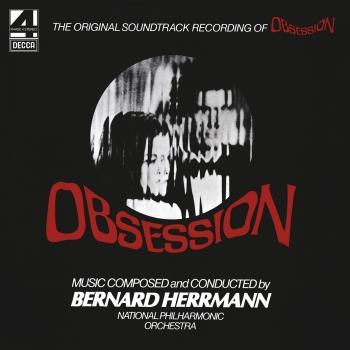 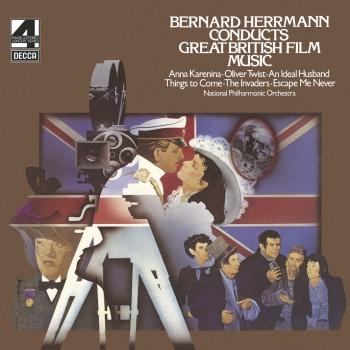 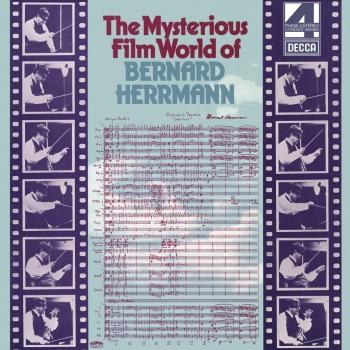 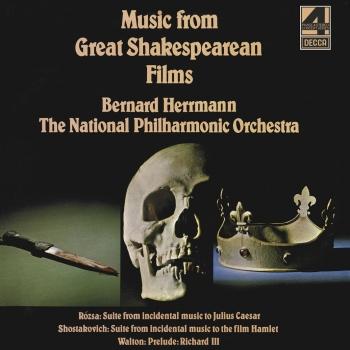 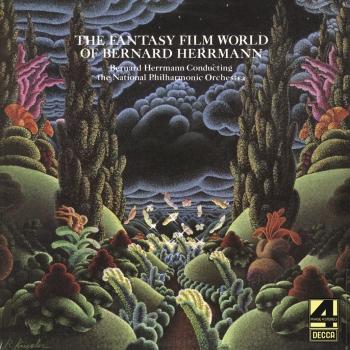