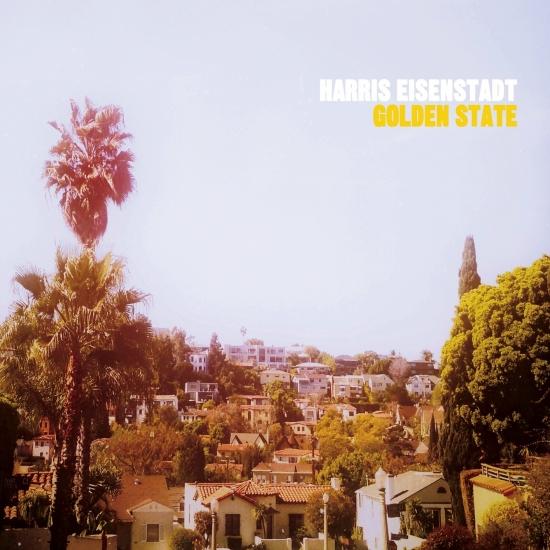 Acclaimed drummer Eisenstadt’s new quartet continues his exploration of unusual instrumentation, taking chamber jazz further in directions suggested by Dolphy, Lateef and the AACM. The music thrives on thenovel combination of off-kilter grooves, freeish tonality and knotty yet fluid composed/improvised counterpoint. The individual members are impressive improvisers, but what really counts is how these fresh 2/3/4-way conversations develop an original expressive world with its own group dynamics and affective give-and-take. Audiophile recording brings out all the piquant timbral shadings. Liner notes by Brian Morton.
"Toronto-born drummer, composer Harris Eisenstadt is headquartered in the fertile artistic environs of New York City, and each new release divulges his thirst for ingenuity. He's emerged as an important voice within progressive jazz circles while gathering the crème de la crème of artists to help support his visions. Thus, Golden State is a polyrhythmic presentation that unites jazz and an ultra-modern chamber perspective, featuring poll-winning flautist Nicole Mitchell and bassoonist Sara Schoenbeck. Recorded in California, the album title refers to Eisenstadt's residency at CalArts in 2012 and other factors that led to this engagement.
Eisenstadt's compositions are enacted with odd-metered pulses and regimented interactions. However, he affords the soloists plenty of room to improvise, sparking a loose, open-air vista that parallels the modern jazz aura. At times these pieces take on a maze-like impetus, engineered with false endings and subtle shifts in the dynamic. It's a fluid endeavor, but tightly structured as contrabass luminary Mark Dresser tightly coordinates the rhythmic component with Eisenstadt but also harmonizes with the soloists, establishing polytonal contrasts. Interestingly enough, the flute and bassoon combo often spark a hybrid emotive sensibility residing somewhere between joy and lament. Yet "Dogmatic In Any Case" is designed with a peppery pulse and concise unison choruses. However, Eisenstadt frequently tweaks the rhythms throughout the program, laced with the soloists' alternating currents and sizzling breakouts.
The quartet operates within an opaque space between classical, jazz and free-jazz type improvisation, but the drummer's firm odd-metered beats reinforce the structural aspects. They shift gears a bit on Dresser's arco driven ballad "Sandy," and the next track "Especially Preposterous Assertions" is launched by his walking lines, segueing into a medium-tempo swing motif. Moreover, the rhythm section speeds up the pace providing ammo for Mitchell's fluent and shrewd improvisational jaunts, integrated with a harmonious theme and Schoenbeck's Eric Dolphy-like attack.
Golden State is an album that discloses newfound surprises on additional listens. Nevertheless, Eisenstadt's prolific compositional prowess continues to yield significant rewards. His flourishing discography expands into a broader realm with the advent of this first-class musical statement." (Glenn Astarita, All About Jazz)
Nicole Mitchell, flute
Sara Schoenbeck, bassoon
Mark Dresser, contrabass
Harris Eisenstadt, drums, compositions 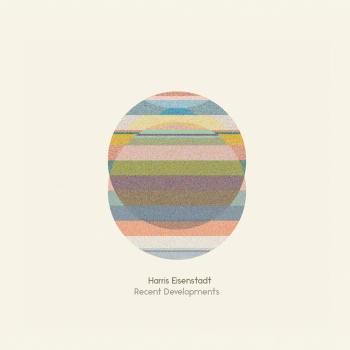 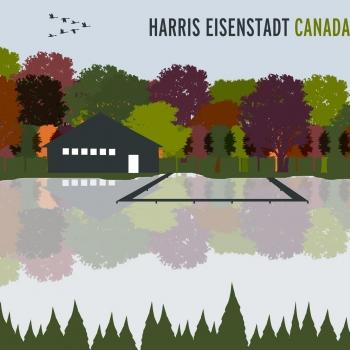 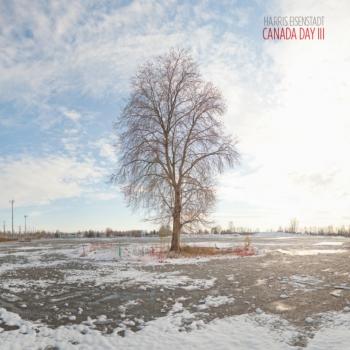 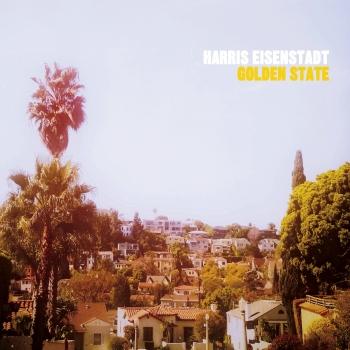 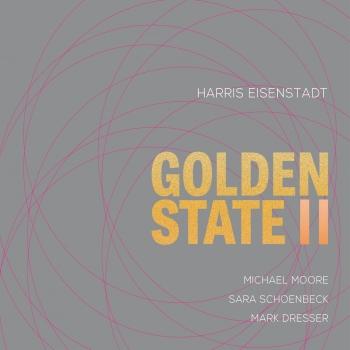 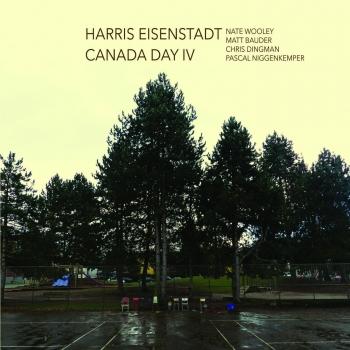 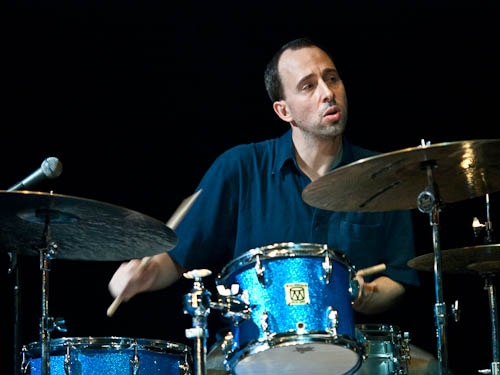 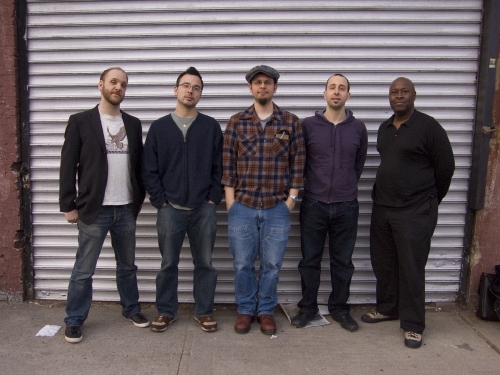 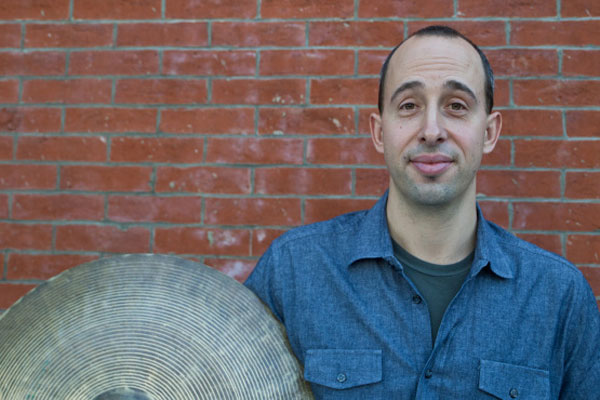