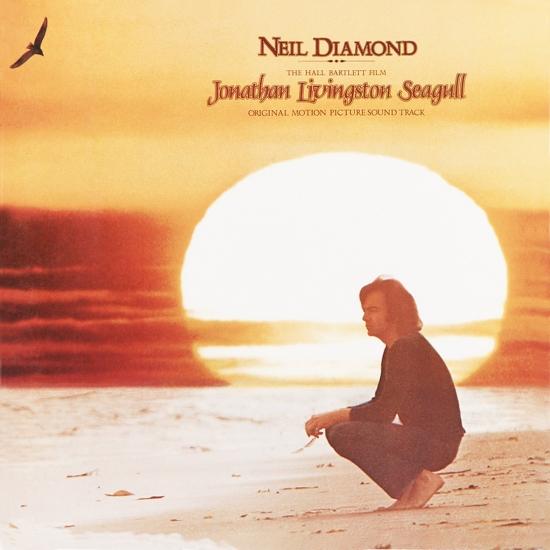 „Neil Diamond puts himself into the shoes of a character, Jonathan Livingston Seagull, writing and singing music compelling and rich in texture and melody, to fit the portrait perfectly in a movie under the same name. Recorded in 1973 for CBS under the pop/rock style genre, Diamond had much help in order to make this into reality. Commend Tom Catalano for the musical direction and Lee Holdridge for the splendid and compelling orchestra and string arrangements. Though Diamond only sings on a few tracks, he does it so with the grace and smooth flair that brings enchantment only like he can. Romantic, fresh, and lively, this album fits the piece of the puzzle the motion picture needed so perfectly. A word of praise and thanks also goes out the hundred-plus musicians rallied to perform orchestral duties.“ (Shawn M. Haney, AMG)
Lee Holdridge, arranged, conducted
Engineered by Armin Steiner
Produced by Tom Catalano
Digitally remastered